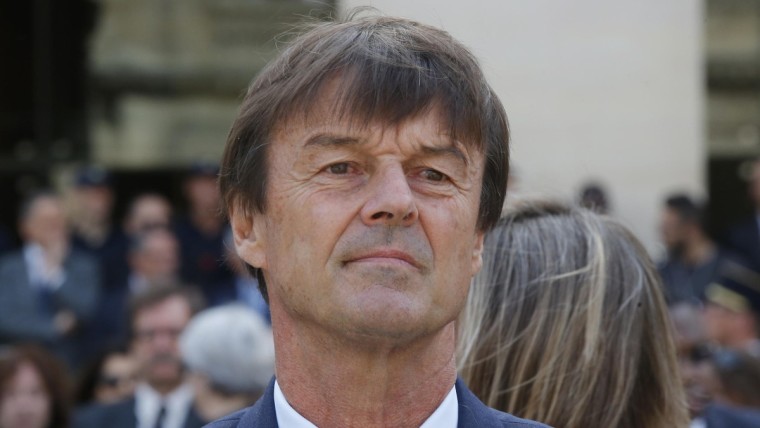 This week brought some good news for supporters of green technology. Three days ago, Tesla announced that deliveries of the Model 3, the company's electric car for the masses, will begin towards the end of the month. Yesterday, Volvo revealed that all vehicles the company manufactures from 2019 onwards will either be electric or hybrid.

Today, Nicolas Hulot, France’s ecology minister, has announced that the country intends to put together a plan that will ban the sale of fossil-fuel-powered vehicles by 2040. It is not yet exactly clear how this plan will be enforced, but according to Hulot, “the conditions are there.”

One thing the country can do is apply pressure on domestic car manufacturers Groupe PSA, owner of Peugeot and Citroën, and Renault, as France has a substantial stake in both companies. Hulot is also planning to give financial incentives to buyers who purchase hybrid or electric vehicles.

Finally, fighting against climate change, France wants to stop issuing new licenses for oil exploration and plans the institution of a carbon tax of around a hundred euros per ton of carbon.