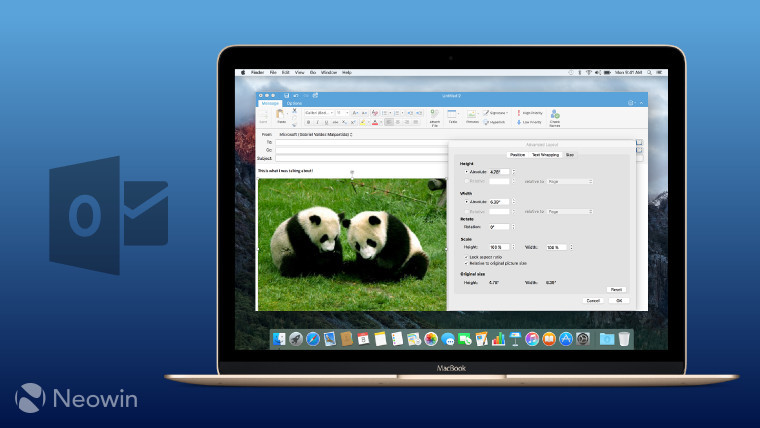 Last month, Microsoft released a major update for Outlook for Mac, bringing four of the top ten most-requested features to the app. It looks like its next update may not be quite as exciting - the company has just released its latest Insider Preview with only a handful of minor additions.

Outlook for Mac Insider build 15.37 (170704) is now making its way to the Fast ring, with the following improvements and fixes:

You can suggest more new features for future updates via the Outlook UserVoice site.