Earlier this week, Jun Dong-soo, who leads Samsung’s memory chip business, slammed Windows 8, saying that the launch of Microsoft's latest OS did not boost the PC business. Perhaps the quote that stung the most was that Windows 8 was "no better than the previous Windows Vista platform." 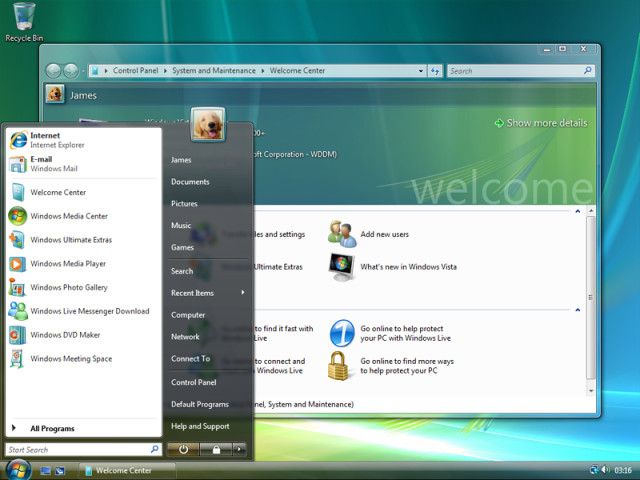 The comparison between Windows 8 and Windows Vista was certainly not meant to be a compliment. Much has been made about the fact that Vista, which launched in January 2007 did not have robust driver support from third party companies at the start. Despite two service packs designed to improvedWindows Vista, it was left in the dust when Windows 7 launched in 2009. In about a year, the market share for Windows Vista was overtaken by Windows 7. Currently, Net Applications shows that Vista is only installed on 5.17 percent on all PCs worldwide.

While there's no denying that Windows Vista was a brand perception disaster for Microsoft, was it really that bad of an operating system? In a recent forum post on our message boards "Windows Vista - Your experience and opinion?", Neowin readers gave their own thoughts on the OS and many of them are quite positive.

Personally i loved Vista, it was a massive upgrade from Windows XP. Yes it broke a lot of stuff in regards to drivers, however it was a needed change and it forced manufacturers to start pushing 64bit drivers too. I personally loved Windows Media Center, as i was a big fan of MCE 2005 in XP and it was a great upgrade in Vista. I loved the modern theme, widgets and improved start menu too. Everything appeared to get a fresh coat.

Another Neowin member, theyarecomingforyou, had similar good thoughts about Vista:

It certainly wasn't perfect but the visual theme was a significant improvement from XP, gaming was great (performance was largely similar but it included DX10), driver handling was much improved (thanks to the online check) and stability and security were both improved also (people forget how insecure and unstable XP was). I was glad to upgrade to Windows 7 upon release but to me it was simply Vista 2.0 - I never understood how people could hate Vista but love Win7. Contextually I think Vista was better than Windows 8, though Windows 8 is still the superior operating system. 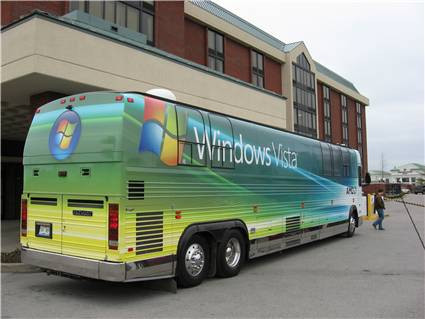 While Vista has its supporters, they also point out its flaws, particularly with the early months of Vista's launch when driver support for the OS was lacking. Neowin reader virtorio wrote:

Vista had some genuine issues when it came out, probably the biggest issue for me was how slow it was to copy files, but there were other issues as well. I brought it on release day and, along with the slow file copying, experienced frequent Explorer crashes and blue screens. Lousy drivers from hardware vendors (on release, and for a while afterward), a ton of software that was not designed to run under a non-admin account (that people blamed Microsoft for, not the actual developers of the software), the negative response people had to DX10 (exclusive to Vista, but with hardly any advantages), the joke that was Ultimate Extras, and the fact it had only a portion of the "cool stuff" Microsoft had been showing off for years with Longhorn, it gained a bad reputation that it never could get rid of (even after a myriad of patches fixed many of the bugs and performance problems).

The big question: Will Windows 8 have the same fate as Vista? Windows 8 certainly doesn't have the driver and bug problems that Vista had, but the new Modern interface and the fact that the desktop UI is no longer the default is apparently keeping many people from trying it out.