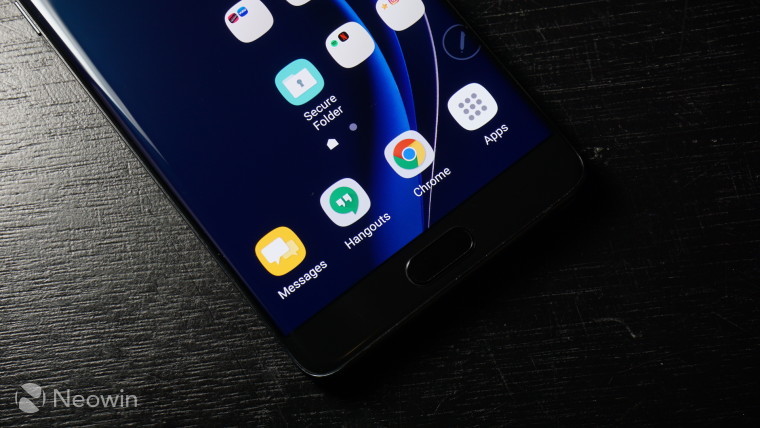 Samsung just can't catch a break. The company recently announced the last and final recall for the smartphone, marking the demise of the Note7's brief yet very memorable life. Although not undeserving, Samsung may have a tough road ahead as it faces a lawsuit.

Three Galaxy Note7 users hailing from the US have filed a class action lawsuit against the electronic giant, according to a federal court filing in Newark, New Jersey. Surprisingly, the lawsuit forgoes claims regarding physical injury or property damage caused by the faulty smartphone, but has instead alleged that the company caused them unnecessary "economic injuries" due to the recall.

The lawsuit specified that consumers continued to incur monthly handset charges and mobile plan charges for a phone they could not use. After Samsung announced the recall of the device, users claim they did not continue to use their phones, and were asked to wait days to weeks before a replacement was made available.

The case against Samsung seeks to represent all users who bought the phone in Nevada, Pennsylvania, and California. A judge is still yet to approve the status of the lawsuit.