E3 2005 was a big deal for Microsoft for many reasons. The show was to be the last before the Xbox 360’s release, so the pressure was on to drum up hype. One question on a lot of people’s lips at the time was “will my older Xbox games work?” The answer wasn’t yes, but it wasn’t no. “Xbox 360 will be backwards compatible with the top-selling Xbox games,” Robbie Bach announced. Hmm.

Fast-forward six years and we’re given a clearer picture. Around half of the original Xbox games work on the 360, updates are no longer being released, and the Xbox Live service has been cut off. Elsewhere in the gaming world, things are looking just as bleak. PS2 backwards compatibility has been all but forgotten, even though it’s considered by many to hold one of the best library of games ever. Why aren’t people interested in picking up a couple of cheaper PS2 games to go with their PS3?

One of gaming’s biggest problems as an art form is its dependence on technology. After all, when you’ve spent £200 on the latest games console, you want something to show it off with. Why would I spend all that money just to play decades-old games? This isn’t as much of a problem with music or films. Consumers are willing to buy older films on newer formats because the new technology isn’t what they love about the film. With gaming, it’s a bit trickier.

Gaming sits at an awkward crossroads of art and science. Halo 2, compared to the original Halo, was technologically superior. Dual wielding, pixel-perfect graphics and enhanced sound made the experience a whole heap better. Artistically, it wasn’t as clear cut. The second installment ended on a cliffhanger, and much of the mystery and intrigue was lost when you consider the fact that it took place on another Halo. Again. With the same basic mission. 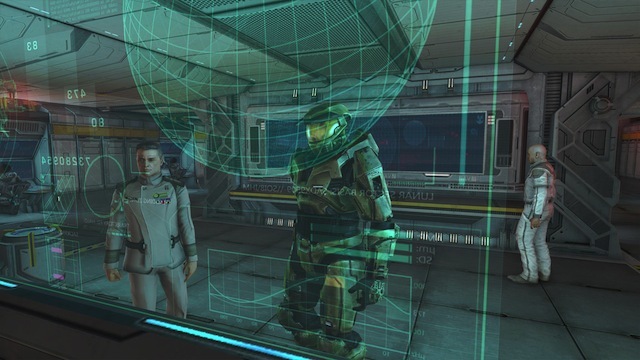 ​Halo: Combat Evolved, an example of a game receiving the remake treatment

Halo is an interesting example because it’s one of several games that are being remade for the HD generation. A new trend that’s picking up speed, the HD remake looks like it could be a change of tide for the artistic merit of games. The developers of Halo Anniversary have given excruciating attention to preserving the art of the game, while improving the graphics and adding in features expected in new games, like Xbox Live play.

It’s not the first time a game’s been remade, of course. Tomb Raider also got a 10th-year remake, albeit one that saw limited success. Metal Gear Solid is also getting the rerun treatment. Even though the younger generation might not be giving too much thought to older classics, it looks like somebody in a boardroom somewhere is seeing the value in remaking games.

Even though the HD remake looks like it’s solving the problem of preserving games, in the long run it doesn’t. 10 years down the line Halo Anniversary will look dated once again, and then what? The HD remake serves to cash in on memory. Even though you could argue that remake upon remake will help keep the central game alive, it’s a very costly solution. Films and music get re-released on new formats too, but neither of those are as expensive as the £50 asking price of a new game. And at least with those two there are ways to transfer over to newer formats. With games, you’re locked into the remake cycle whether you like it or not.

And then comes the broken backwards compatibility. Not content with you buying remakes of old games, the manufacturer manages to make extra sure that old games are left in the dust by breaking support for older games. And hey, even if it’s never remade they can always sell it back as a downloadable “classic” title. 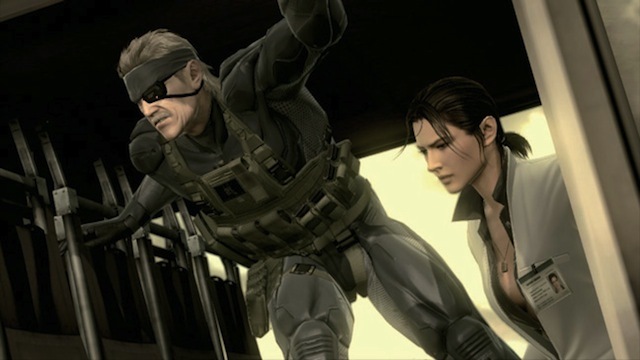 The downloadable classic could turn out to be the art form’s saving grace. It’s a low consolation prize though, a poor compromise. It’s still dependent on people forking out money (quite a lot, actually) for games they’ve played before. And anyway, who really wants to play old games on a new piece of kit? Beyond Good and Evil HD is still as great as it was all those years ago, but playing it straight after Grand Theft Auto IV doesn’t really do it any favours.

Gaming generations need to undergo a serious change. “A new console every four years” not only hurts new games faced with rising developer costs, but old games that are quickly forgotten about. But with this being the 10th anniversary of the Xbox, it’s also the sixth anniversary of the Xbox 360. It’s a notable exception in the world of gaming, considering that neither Microsoft nor Sony have started talking up their next consoles.

Lower development costs, cheaper games and much more longevity from classic titles. Consumers and producers both benefit here. But there’s also a bigger question here, a question that’s for the most part been limited to small-time indie developers and the occasional eccentric, the question of games holding value. Encourage games to be seen as something still worth buying a few years down the line; after all, publishers seem to be obsessed with getting their money’s worth out of the bargain bin. Treat games as works that should hold value for a little bit longer than three months and perhaps people might be more inclined to buy them.