Gears of War 4 was released back in October of last year, and since then, the developer has been frequently releasing new updates for the game. Last month's update included support for multi-GPU configurations for Windows 10 systems, two new maps, and more. This month's update, dubbed "Rise of the Horde", includes many new additions, including new Horde skills, two difficulty levels, and two new maps, among other things.

There will be 15 new Horde skills available - three per Class. Some of these skills include Scouts turning invisible using their "Cloak" ability, and Snipers using a "Magic Bullet" to increase reward for a headshot. 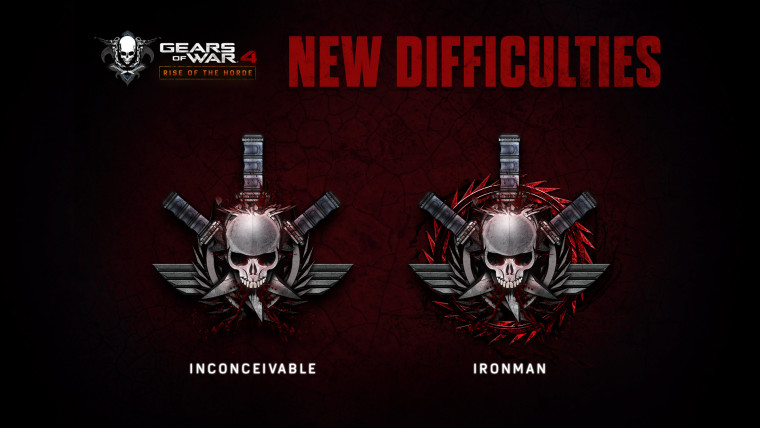 The update also introduces two new difficulty levels, namely "Inconceivable" and "Ironman". These are available in both Horde and Campaign modes. Inconceivable makes the player less powerful while enemies become stronger. On the other hand, Ironman focuses on survival skills. Once a player dies in the Campaign mode, they will have to start again from the beginning of the game. Similarly, if a player dies in Horde mode, no COG tags will be dropped. 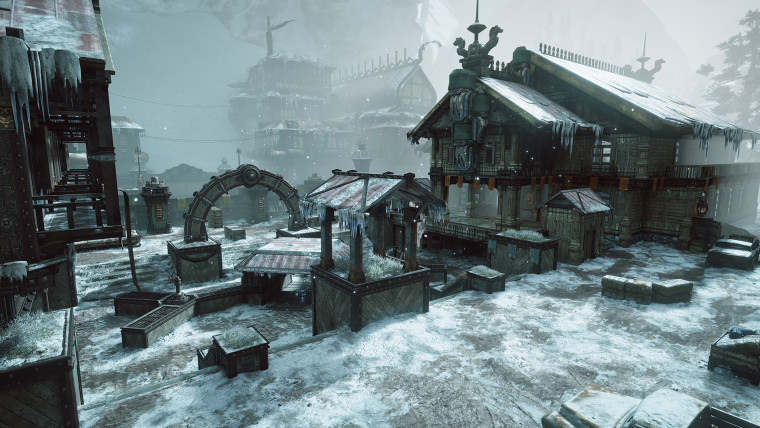 Rise of the Horde also packs two new maps. The first is from Gears of Wars 2, and is called Avalanche. It is a village set in the lap of a mountain. The mountaintop is laden with unstable snow which avalanches during the match, changing the layout of the map and destroying everything in its path. 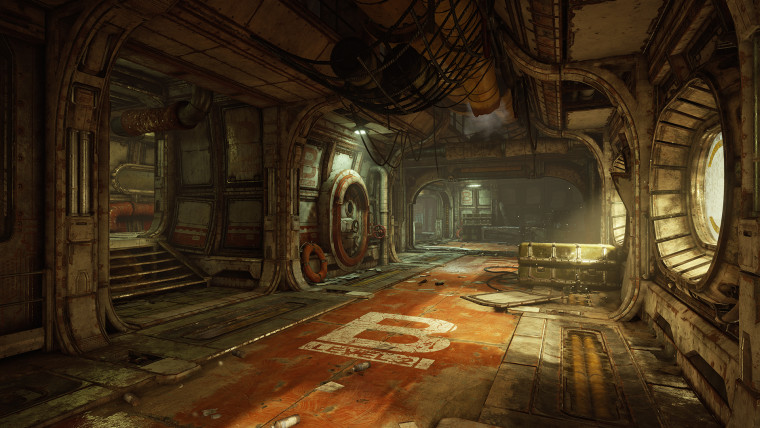 The other map is Rust Lung, from Gears of Wars 3. Rust Lung is suited for close-quarters combat and allows players to raise covers between them and their opponents with a single press of a button, making gameplay more competitive.

A set of 20 new achievements also arrive with the update, through which players will be able to collect an extra 500G worth of Gamescore.

Lastly, Xbox one and Windows 10 gamers who have not yet played Gears of War 4 can now avail a trial version of game from June 9 to June 15. The trial will include 10 hours of free play, the complete first Act, and special bonuses for new players. Rise of the Horde is slated for a release on June 6. Players who own the Season Pass will be awarded 5 of the 15 new skills, along with a free Horde Expert Pack. You can find out more details by hitting the source link below.

Source and images via: Xbox Wire