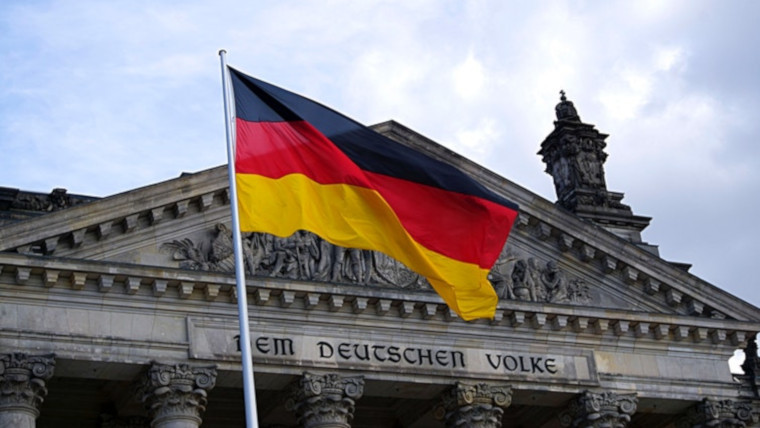 Germany has become the latest country to launch a coronavirus contact tracing app. The government has begun asking the public to download the new app so that authorities have a better chance of stemming the rate of infection. The new ‘Corona-Warn-App’ is available for Android and Apple devices and is built using the decentralised method that leverages the Apple-Google Bluetooth API.

At the app’s launch event, Health Minister Jens Spahn is reported as having said:

“This app isn’t a cure-all. It’s not a free pass. But it’s an important additional tool for containing the pandemic.”

Within the European Union, several countries have launched decentralised contact tracing apps including Italy, Poland, Latvia, and today, Germany. According to Reuters, just as the Germans were announcing their app, EU members agreed technical standards for national apps so that they can interact with each other, this will allow contact tracing to work across borders.