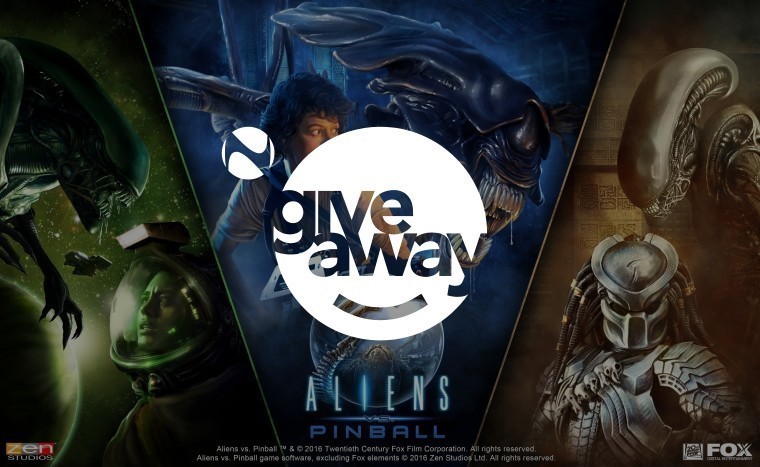 Happy Alien Day! To celebrate the victory over the Aliens on planet LV-426, we're giving away a code to download all three of the Aliens vs. Pinball tables on the Xbox One. If you're not familiar with it, take a few minutes to read our impressions of the latest offering from Zen Studios for Pinball FX2.

Entering this contest is easy. We're going to forego the social media this time, and instead limit it to people with Neowin accounts. Simply go back to the review and tell us your favorite Pinball FX2 table in the comments section. If you've never played before, then tell us what your favorite video game is and whether it'd make a good pinball adaptation.

The contest closes at 6am ET on Thursday, April 28th. We'll pick a winner later that morning and send the Xbox One code to you via Neowin messaging.

Later this week we'll be holding a second giveaway, this time for Windows 10 users who want to play the game. That giveaway will not be limited to Neowin readers, so stop back for a second chance to win!

UPDATE: Congrats to Neowin reader patseguin for winning the Xbox One code for all three of the new Alien pinball tables! To everyone else, stay tuned: We're launching a giveaway for the Windows 10 version this weekend!