Earlier this year, Microsoft launched two new affordable handsets: the Lumia 640, and its super-sized sibling, the Lumia 640 XL. After reviewing both devices, we came away impressed by each of them - but the smaller Lumia 640 was a particular delight, as it surprised us by offering a remarkably complete smartphone experience for a fraction of the cost of a modern flagship. 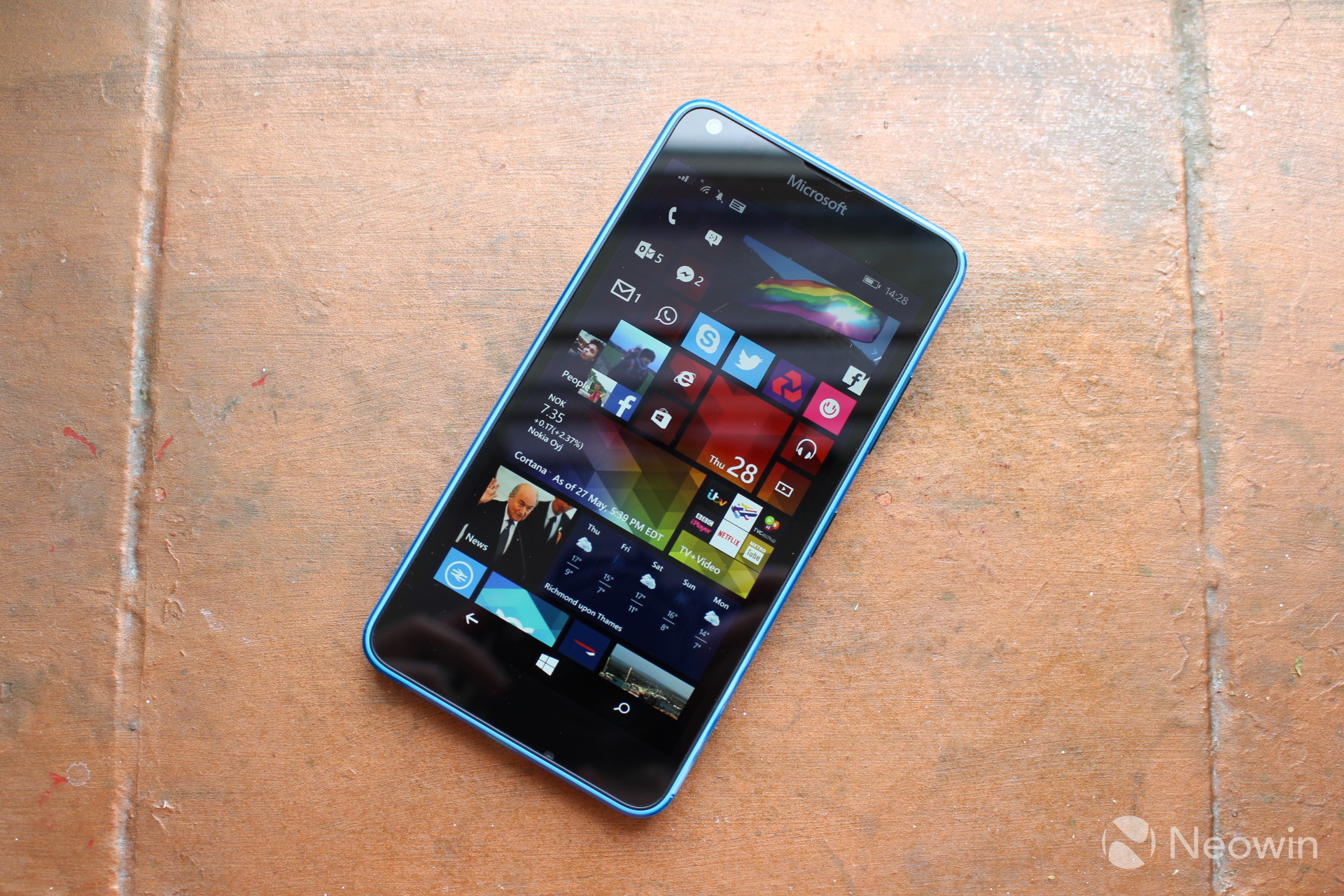 The Lumia 640 has a beautiful 5-inch HD display and a pretty good camera, and it had no trouble handling any of the tasks that we threw at it, thanks to its impressive performance and rock-solid build quality. One other aspect of the device also blew us away: its battery life is among the best we've seen on any smartphone.

And if that's not enough, as an extra bonus for the already-likeable Lumia 640, Microsoft has said that it will also be one of the very first handsets to be upgraded to Windows 10 Mobile.

Now, one of our lucky readers will get the chance to enjoy Microsoft's magnificent Windows Phone for themselves. We're giving away a Lumia 640 LTE, along with a Nokia MD-12 Portable Wireless Speaker!

The MD-12 offers wireless audio streaming over Bluetooth, with a range of 10m from the device to which it’s paired, and despite its tiny size (just 84mm wide and 38mm high), it still manages to offer impressive audio quality and surprisingly good bass.

It has an integrated vibrating actuator in its base, which helps to significantly boost bass when the speaker is placed on a hard surface. It also provides audio output of up to 95dB, and with a rechargeable 1020mAh battery, you can enjoy up to 15 hours of high-quality music playback between charges.

Both the Lumia 640 and MD-12 that we're giving away are brand new - but they're also UK-spec. That means you'll only get one SIM slot in the handset (and a UK plug!), but on the plus side, you'll also get 4G LTE connectivity. But don't worry; the handset may be UK-spec, but our giveaway is open to all of our readers across the globe. 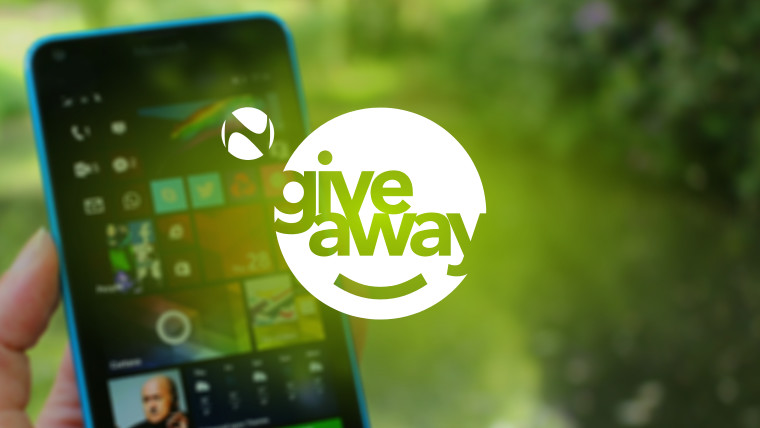 The winner will be selected at random as soon as the contest has closed this weekend (the countdown at the top left of the Rafflecopter module above shows how much time you have left to enter). We'll publish details of the winner once we've made contact - so be on the lookout to find out if you've won!

This contest is now CLOSED.

But if you weren't lucky enough to win this time around, stick around - we've got more giveaways lined up for you on Neowin in the weeks ahead!