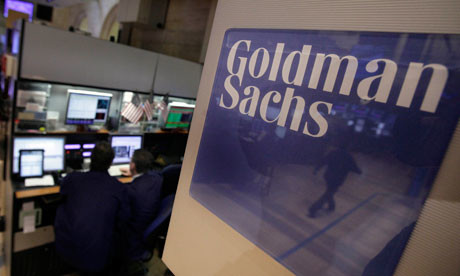 We've all done this: While in a rush, you type a recipient's email address into the "to" line, then click send, only to realize that you accidentally pulled the wrong address from your contact list. When this happens to most people, they laugh it off and then send the message to the intended recipient. That plan doesn't work very well when you send confidential data.

A Goldman Sachs contractor found that out the hard way after accidentally sending confidential data to a Gmail.com account. The contractor was apparently testing changes to the bank's internal processes when the email was sent. The company has not identified what data was in the message, but Goldman Sachs quickly contacted Google and asked that the message be deleted.

Instead of deleting the message from the Gmail account, Google instead blocked access to the message. They also confirmed that the message had yet to actually been read, but they refuse to actually delete the email without a court order, a process that Goldman Sachs is currently undergoing.

This highlights the importance of encrypting confidential data before sending it out in email. Even if the message was sent to the proper recipient, email is a non-encrypted protocol, meaning anyone on the Internet can theoretically read anything that's sent out. The fact that a big bank is sending out emails with confidential data and without encryption is a little scarier than their request to have the email deleted.