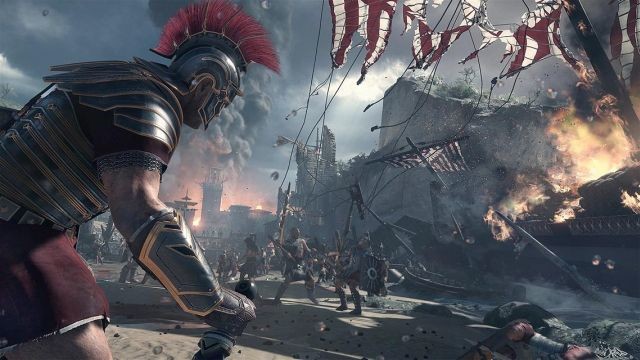 Crytek, the developer of hit games such as FarCry, Crysis and Ryse: The Son of Rome is in trouble as employees of its UK division have taken a mass leave of absence due to delayed payments and reports of financial troubles with the company.

Gaming news website Kotaku has revealed that at least 20 former and current employees familiar with the matter have confirmed reports of late payments during the last week. Additionally, Crytek has been involved in a dispute with Microsoft over the sequel to Ryse, which has now reportedly been canceled as Microsoft insisted it would keep the rights for the game.

It is unclear for how long the issues have been bubbling, but insiders have disclosed that at least 100 employees have left the company after handing over formal grievance letters.

The report also claims that the UK studio is expecting Deep Silver, the game publisher for its upcoming game Homefront, will make an acquisition bid and continue funding in order to get out of the mess which has until now resulted in the departure of employees. There's no official statement regarding these reports from any of the involved parties.