Google officially acquired Motorola earlier in 2012, but so far the Motorola brand seems to have taken something of a backseat this year. While Motorola has released some new Droid RAZR smartphones, Google seems to have put more of an emphasis on its Nexus line up of smartphones and tablets, which were actually made by third parties like Asus and Samsung. 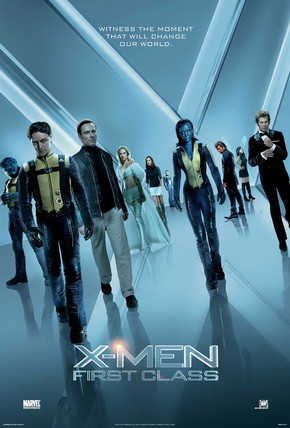 The article does say that Motorola has run into some issues with developing the "X phone". The report claims that the team wanted to put in some more advanced camera features but it has run into issues with having those features run down the phone's battery faster.

Motorola CEO Dennis Woodside would not reveal anything about the "X phone" when asked for comment but did say that the team is working on  "something quite different than the current approaches." The article also claims that we could see a tablet developed by the "X phone" Motorola team in 2013.