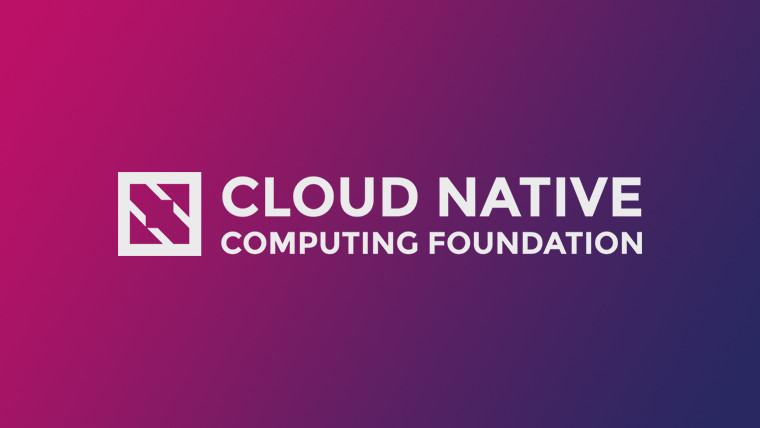 The Cloud Native Computing Foundation (CNCF), a sub-organisation of The Linux Foundation, has announced two pieces of news today. First of all, it says it has received $9 million of Google Cloud Platform (GCP) credits from Google Cloud. The second piece of news is that it has 38 new members bringing the total to 284 – up from its original 28 members at its launch in 2015.

“With the rapid growth of Kubernetes, and broad participation from organizations, cloud providers and users alike, we’re thrilled to see Google Cloud hand over ownership of Kubernetes CI/CD to the community that helped build it into one of the highest-velocity projects of all time. Google Cloud’s generous contribution is an important step in empowering the Kubernetes community to take ownership of its management and sustainability – all for the benefit of the project’s ever-growing user base.”

With regards to the new members, Kohn said:

“As the use and adoption of open source software continue to grow, it’s paramount that both individual and enterprise users contribute back to cloud native projects in order for the community to drive sustainable and agile innovation forward. CNCF is thrilled to welcome these 38 new members and we look forward to bringing the entire community together later this year at our remaining KubeCon + CloudNativeCon events.”

The growth of CNCF is significant, in the three years it has existed it has grown more than ten times its original size in order to bring together businesses in the industry to further open source technologies.