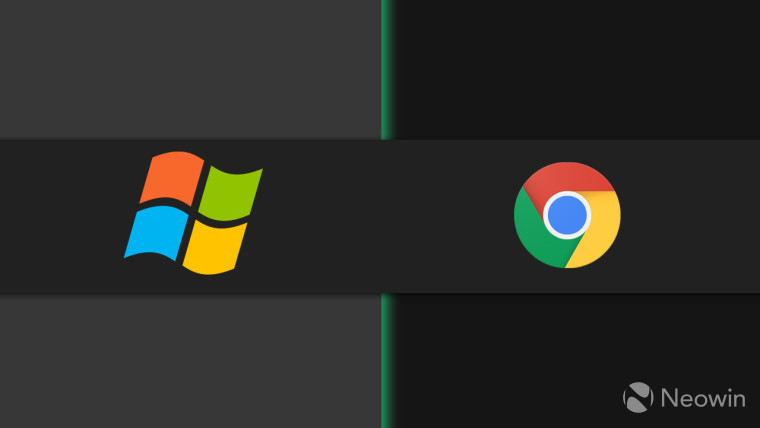 Google today announced that it is extending support for the Chrome browser on Windows 7 by another six months, with the end-of-support now set for January 15, 2022, moved from the earlier July 15, 2021 timeline. The new date makes it exactly two years since Windows 7 reached its end of life. The company says that the decision was based on the feedback received from its enterprise customers and data about companies’ migration plans to Windows 10.

The search giant adds that many organizations were slated to migrate to Windows 10 this year. However, the challenges brought about by the pandemic resulting in differing priorities for enterprise IT teams have delayed the migration. The firm also cites a Kantar study that it commissioned that notes that 21% of organizations are still in the process of migrating from the legacy OS to the Redmond firm’s latest offering.

Additionally, Windows 7 is still being supported for some users that have opted for Extended Security Updates, the price of which doubles every year. The Mountain View company says that such users can “benefit from Chrome’s security and productivity” features since the browser will not only receive security updates but also new features. It also touts the upcoming enterprise features that Windows 7 users will be able to leverage thanks to the extended support period.

Lastly, Google says that it will “continue to evaluate the conditions [its] enterprise customers are facing” and will communicate any other changes in the future.