Google's Project Zero team is dedicated to finding security vulnerabilities in the company's own software as well as those developed by other firms. Its methodology involves privately reporting flaws to vendors and giving them 90 days to fix them before public disclosure. Depending upon the severity of the situation, this deadline may be extended or brought closer according to the group's standard guidelines.

At the start of November, Google publicly disclosed a "high" severity security issue in GitHub following the latter's inability to fix it in 104 days - more than the standard time frame. However, GitHub users will now be pleased to know that the security hole has finally been filled. 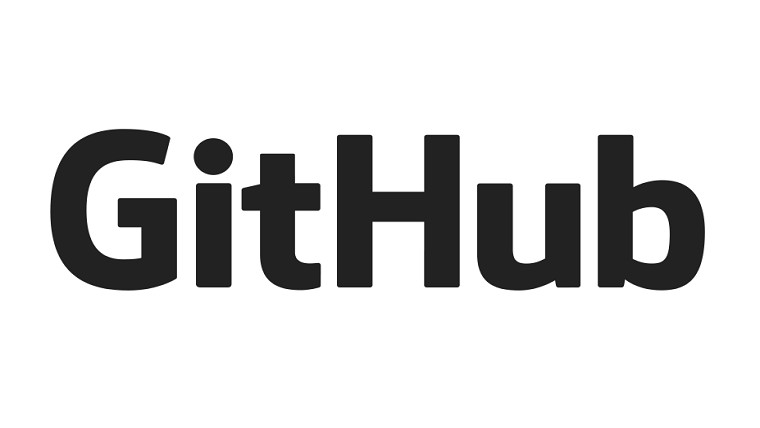 The security flaw in question was that workflow commands - which act as a communication channel between executed actions and the Action Runner - in GitHub Actions are extremely vulnerable to injection attacks. Google Project Zero's Felix Wilhelm, who originally reported the security flaw, stated that the way workflow commands are implemented is "fundamentally insecure". A short-term solution would be to deprecate the command syntax, whereas a long-term fix would involve moving workflow commands to some out-of-bound channel, but that is also tricky because it would break dependent code. Google publicly disclosed the issue on November 2 following GitHub's failure to fix the issue in the allotted 104 days.

Apparently, this has put some pressure on the company as the vulnerability has now been patched. The patch notes indicate that the fix is in line with Wilhelm's proposed short-term solution:

The problem was fixed by GitHub a few days ago but has now been validated by the Google Project Zero team, and has been marked as such on the issue repository. This brings the list of open issues reported by the security team down to nine. It includes software developed by numerous vendors including Microsoft, Qualcomm, and Apple. The only open issue present in Google's own software is related to a pointer leak on Android, but the status of this "medium" severity flaw has been open since September 2016.