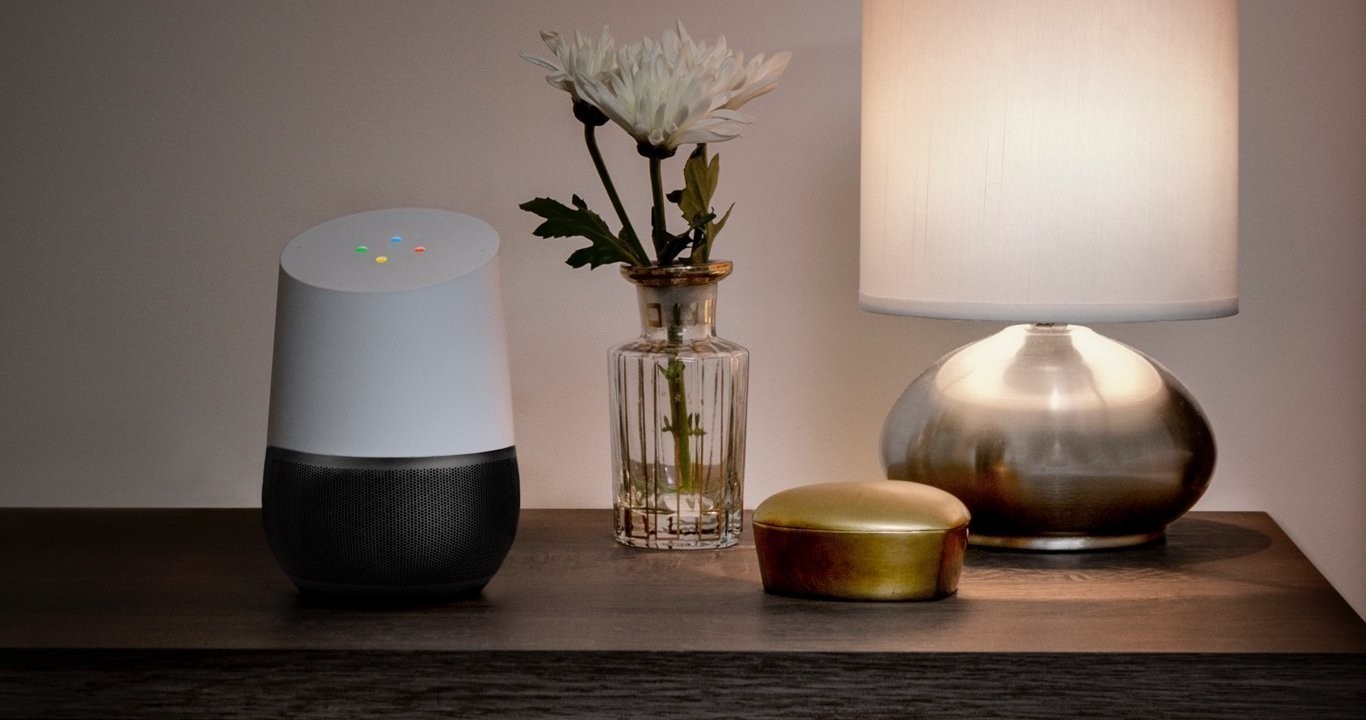 Google Home, the speaker that integrates the company’s virtual Assistant, will finally be coming to the UK early this summer. Home was originally unveiled late last year, and has only been available in the US.

The search giant announced plans to bring Home to other regions of the world at Mobile World Congress. The device will arrive in the UK before the end of June, though exact pricing hasn’t been specified. Home currently retails at $129 in the US.

A company executive touted the underlying technology of the digital system, which benefits from countless searches performed by users online. All the query data that Google has stored from its search engine and voice commands on Android, is being leveraged to offer multi-level conversations between the user and the Assistant. Talking to the BBC, Google’s Rick Osterloh explained:

The trick... in these products is trying to really understand what people are asking for […] We've got so much history with people using our search products and people using voice queries through Android phones... that we're able to much better answer these types of questions. All this data really helps in us making sure we understand what the user is looking for.

The virtual helper was also recently announced to be landing on new devices soon. Assistant has only been available on the company’s Home device, the Pixel phones, Android Wear, and inside the Allo app. However, just a few days ago, Google confirmed that newer Android devices would also get to use the AI.

Home will be competing with Amazon’s Echo speaker and its Alexa AI, which have been available in the UK for a few months now, and come with expanded support for third party apps. Meanwhile, Microsoft has also touted upcoming speakers from third-parties, which rely on its Cortana digital assistant to perform similar functions. However, a launch date and region for Microsoft’s product hasn’t yet been announced.

Though we don’t yet know how this battle between digital assistants will end up, one thing’s clear: come summer, users will have a lot more options to choose from.