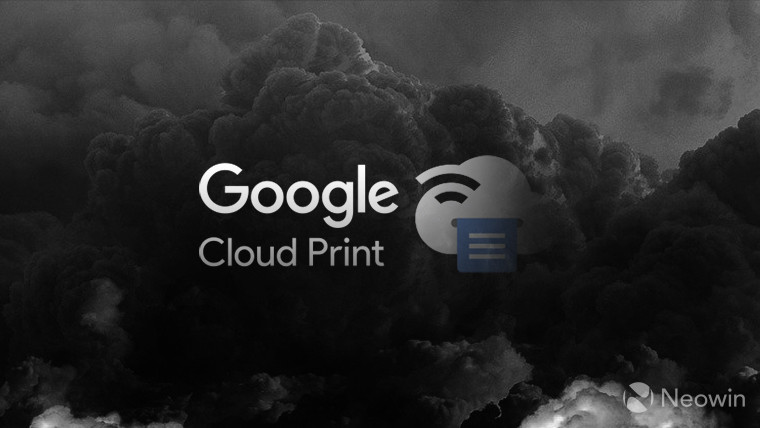 Today, Google published a support document to mark the end of life for Cloud Print, a service that's been in beta since its 2010 launch. The last day you can use it is on December 31, 2020.

Google Cloud Print was always pretty unique. The idea was that you could print a document from anywhere, and it even worked with older printers. Basically, all you had to have was a printer that was connected to a PC that has the Chrome browser on it (including Chrome OS, obviously), either wired or wirelessly, and Cloud Print did the rest. Eventually, OEMs started building printers with Cloud Print functionality built into them.

Google also noted a bunch of features that are being added to Chrome OS to improve native printing by the end of this year, and a couple of features that will be added before the end of support for Cloud Print. Unfortunately, this doesn't solve the problem for Android users, or replace the functionality for Windows users that were using the Chrome browser as a link to their printer.

Cloud Print is the latest in the long line of Google products to be killed off. The company started to gain a reputation for it after it famously killed off Google Reader in 2013. For a full list, check out Killed by Google.