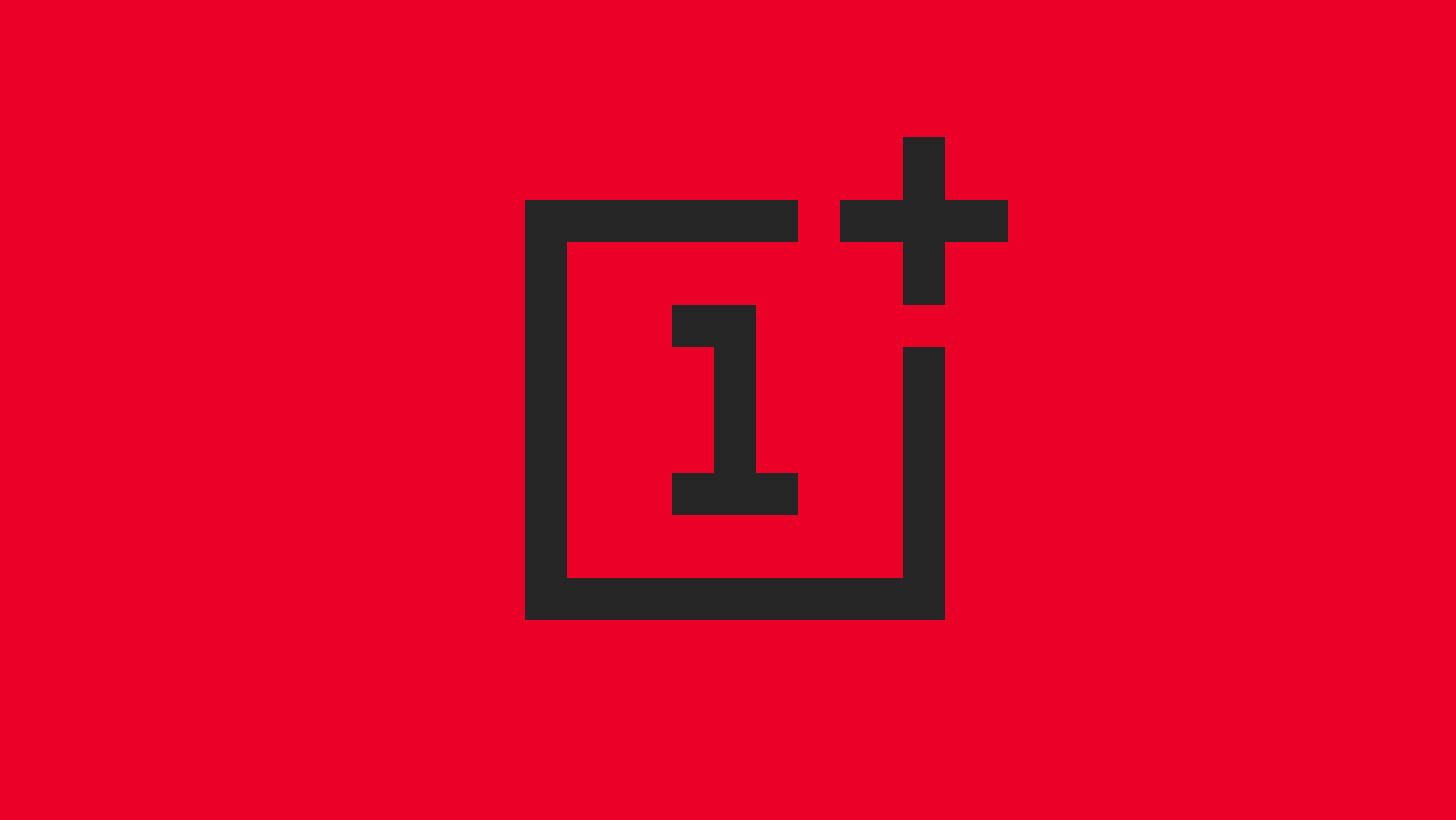 OnePlus's security team has announced that some of its customer information was "accessed by an unauthorized party". The exposed information includes name, contact number, email, and shipping address of certain users who have been informed by the company of the security breach via email.

OnePlus has confirmed that payment information, passwords, and accounts remained safe during the breach. The company said that it "took immediate steps to stop the intruder and reinforce security", warning the impacted users that they may be subject to phishing attacks resulting from the breach.

In the email sent out to the impacted users (on the right), the company states that it is working with authorities to investigate the incident and will update customers once more information becomes available. Concerned users can contact Customer Support for more information.

This isn't the first time OnePlus has reported a data breach. Earlier in January 2018, the company said that detailed credit card information of 40,000 customers was potentially exposed.