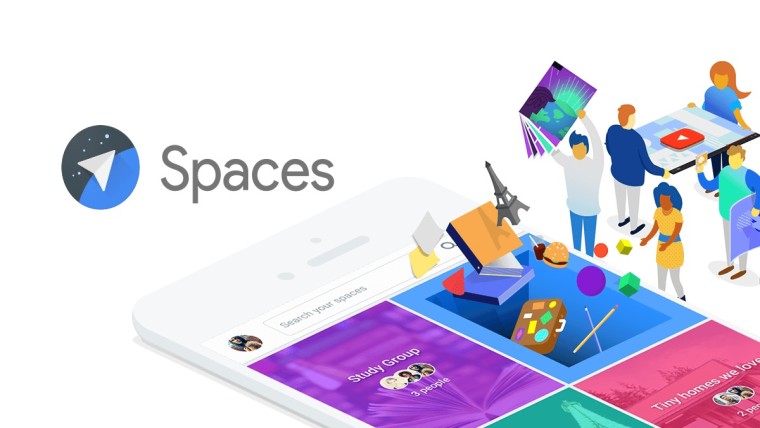 Google regularly kills off its own products, but it usually offers a better and more powerful alternative. This time Google is shutting down Currents, and migrating users to Spaces. Incidentally, Google Currents had many elements of Google+, the social media platform that Google pitted against Facebook, and lost.

Google tried hard to push Google+ as a versatile and capable social media platform that also served as a collaboration and productivity tool. However, the project failed. Google killed off Google+ in 2019, but kept several of its elements and components. The search giant eventually replaced Google+ with Currents, but it's now shuttering this service as well.

Google Spaces will replace Currents. The company describes Spaces as "a dedicated place for organizing people, topics, and projects in Google Workspace". One of the biggest advantages of Google Spaces is its tight integration with Google Workspaces. Google Currents worked well with G Suite, the Legacy Free Edition of which will soon need a paid subscription.

Google will gradually deprecate Currents, but the process will begin in 2023. The company will, however, use this time to add features to Spaces. Google is also investing in search and discoverability, platform capabilities for app development, and enterprise-grade security and compliance, including data protection, Data Loss Prevention (DLP), and Vault support. The company has essentially indicated that it wants Spaces to become a capable successor first before killing its predecessor.

Upgrading Google Currents to Spaces removes a separate, siloed destination for users, and provides organizations with a modern, enterprise-grade experience that reflects how the world is working today.

Google Spaces should have almost all the features of Currents. Some of the notable features include larger communities, improved leadership communication, advanced search, content moderation, and more. Google has promised that it will share a timeline for opting into data migration and other milestones in the coming months. It will also offer guidance to admins and end-users to assist with the transition.