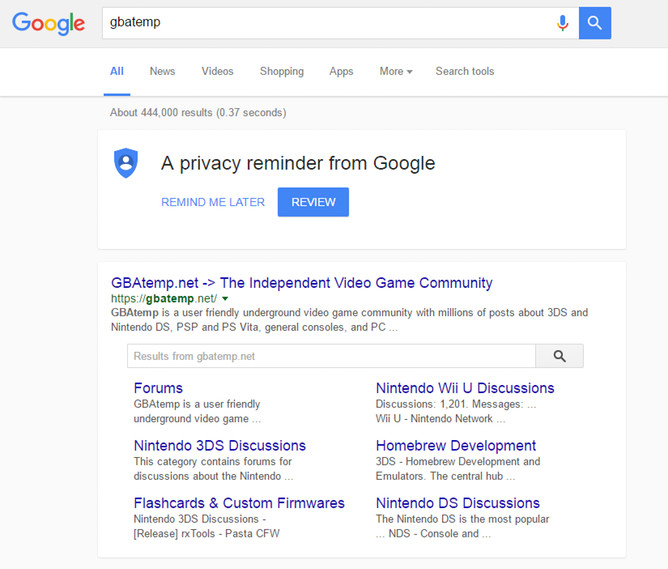 Google first unveiled Material Design almost 4 years ago now and it still hasn't applied it across the entirety of its platforms. Perhaps that's a testament to the enormous success of the company but it has been working, slowly but steadily, at revamping its many products to abide by the new design language.

YouTube and Chrome have both received their own modern facelifts and it seems the company's search engine is next in line for some beautification. A Reddit post shows a new layout for Google Search that borrows elements from the Material Design language. Alongside the emphasis on minimalistic and clean lines, it also uses borders and depth effects to separate search results from one another.

The new design seems to only be in limited testing right now, however, as we've had no official word from Google regarding it. As such, not everyone will be able to see it right away and it's entirely possible that the company may choose to change its mind and roll back the changes. Given its recent trend of revamping its other products in line with Material Design guidelines, however, it's hard to fathom the company leaving behind what is arguably its most recognisable brand.

Without any comment from Google on the new design yet, it's hard to say if, and when, the rest of us will be able to see the new look for Search.