Google has announced that on Wednesday it will expand its current service on Google Maps to track individual user's locations. The feature will allow SmartPhone users to share their locations with others to track user's last location, and help locate each other.

With such a feature, privacy concerns are at risk of helping predators or unwanted people finding out a users location. To combat such issues, Google has implemented a feature where users need to manually turn the tracking feature on, while making it easy to limit access, or disable the service. Google promises not to retain any user's movements, but the store the last location by the user on Google's computers.

The service is available in the United States, and 26 other countries. Each location is marked with a personal picture that only selected users that the owner wishes to share with can see. The service requires users to have a SmartPhone and use either a cell phone tower, GPS, or Wi-Fi to locate their location. Users who wish to limit access can set their privacy to show their location within a few yards, up to the city they are in, depending on the cell phone towers.

Parents can also keep a track on their children right from their PC or laptop, by tracking SmartPhones such as Blackberry's, Windows Mobile devices, Google's Android, and the iPhone with the service enabled. 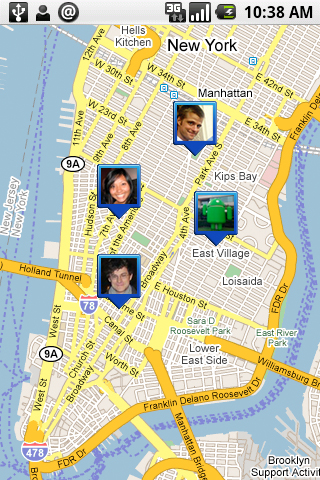 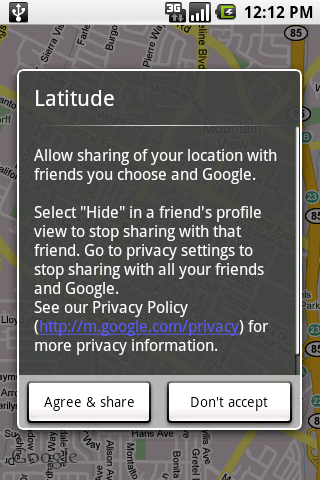