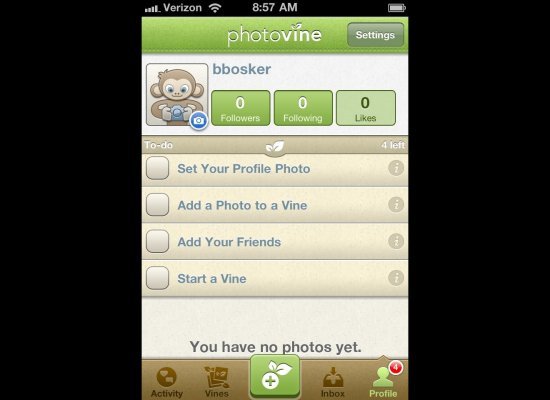 Slide (A company owned by Google) has quietly launched its new photo sharing service, dubbed "Photovine" which we covered a few weeks back. The service was previously in private beta, but is now available over on the Photovine website.

The service hasn't been pushed hard by the search giant yet, nor has it received an official announcement, but it appears it is now available for download -- but only if you own an iPhone. The very simple website at photovine.com does not allude to much about the service, but offers just a download of the app and a short video about the service. 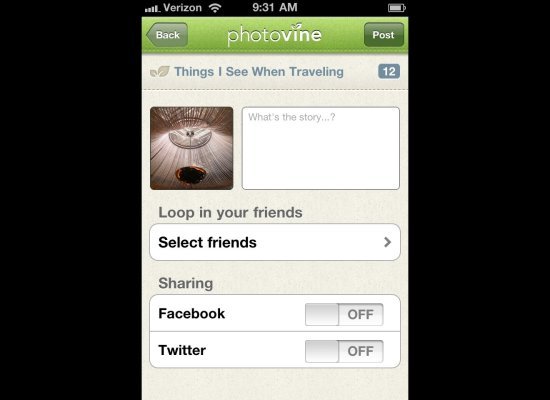 According to The Huffington Post, Photovine is like "Instagram meets Piictu, with a bit of Twitter thrown in." They go on to say that users share photos via "vines" (by creating one themselves or using an existing one) which are public albums with a theme that any user on the service can add to easily. It also allows users to share photos via Twitter and Facebook and to interact with other users on the service.

According to the Photovine team, they want to "rethink photo sharing from the ground up."

It's puzzling why Google allowed slide to only release an iPhone version, when the company usually ensures that its apps are available on both platforms at launch, so we expect we might see an announcement about an Android app in future. To give the service a try for yourself, download the app here.