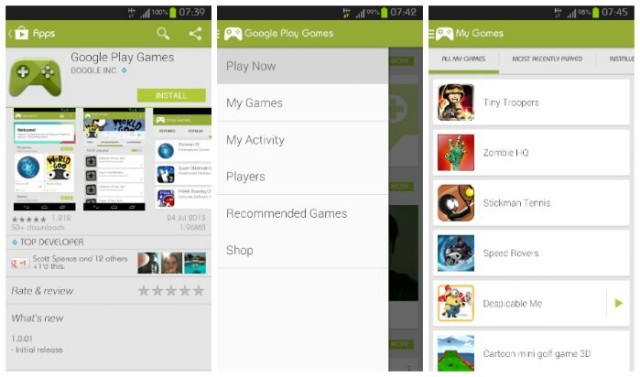 Yesterday’s Google event was mainly focused on the new version of Android 4.3 Jellybean, on the launch of a new Nexus 7 and on some other Google gimmicks. But one thing that was almost overlooked was the launch of Google Play Games for Android devices.

Play Games, is the new gaming hub on Android, which lets you see how your games are progressing, how your Google+ friends are doing and event lets you join online multiplayer games. 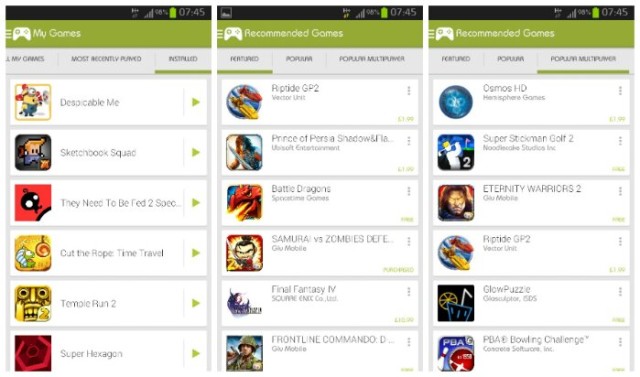 Google first announced this feature back at I/O while discussing all the back-end optimizations and features that let app developers make the most out of the service. Of special importance was the fact that Google handles all notifications and multiplayer pair-ups so both devs and users have a great experience while using the service.

Play Games is available on all Android devices running Froyo ( Android 2.2) and upwards, and you can download the app from here for free.