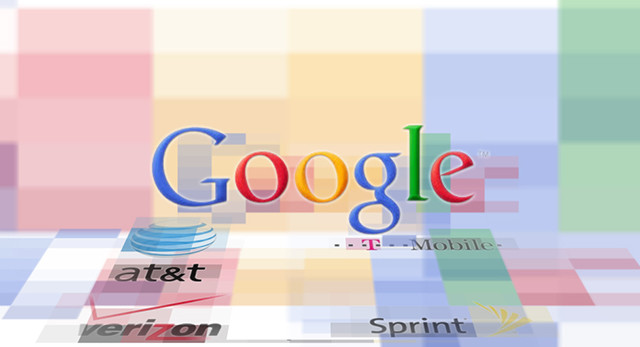 In the past Google has shown no fear when trying to expand their business into new markets. After creating and improving Android over the years, as well as bringing their super-fast Google Fiber internet access to select cities, Google may be venturing further into everyday life by launching their very own wireless cell phone service to compete with companies such as AT&T, Sprint, T-Mobile, and Verizon.

Instead of creating their own networks from scratch, Google is said to be buying existing buildings, and towers to become a mobile virtual network operator. This means that they will buy access to networks, and resell it to customers at cheaper rates. The service is expected to initially launch in Google Fiber-enabled cities.

The network will allow its users to send texts, make calls, and browse the web the same as current cell phone providers do. It is also rumored that Google may be using their creation of this network to promote their own Nexus-branded phones. Although it is unlikely that phones from competitors will run on Google's own network, it will be interesting to see how existing providers will fair against Google as the company moves to become a prominent cell phone and internet service provider.

Source: The Information via Daily Mail