Phonebloks started as a vision to create a phone that people would want to keep for longer than a year. But, in order to make this a reality, the device would always have to be current. In order to achieve this, the design would be modular, meaning it could be upgraded using interchangeable pieces. This design would make the upgrade process simple, easy, and realistic. 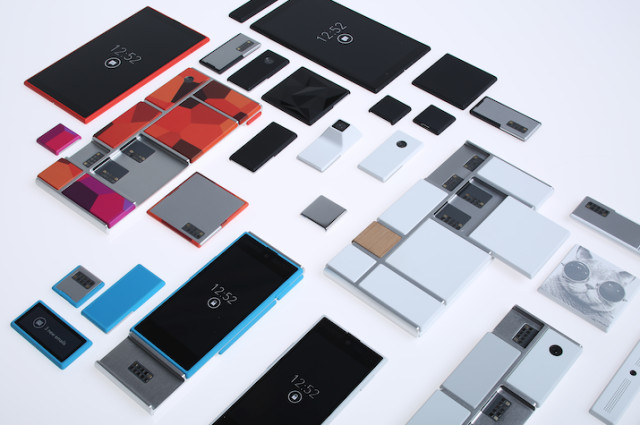 In September 2013, Phonebloks introduced their idea to the world. The two minute and forty-seven second video showed a device that looked nothing like what was currently on the market. Phonebloks sparked interest and got the attention of consumers and various companies. As it turned out, Motorola Mobility, a then subsidiary of Google, had been working on its own modular device project for over a year, called Project Ara. In visiting Motorola, Phonebloks found that they had common goals and decided that partnering with the company would create the best result.

Although Google sold Motorola Mobility to Lenovo, Google retained the Advanced Technologies And Projects team responsible for Project Ara. A few months have passed and we finally get a glimpse of what the team has been working on. While the project is far from complete, the team has some interesting features, designs, and ideas that could make its way into the final release of the modular handset. 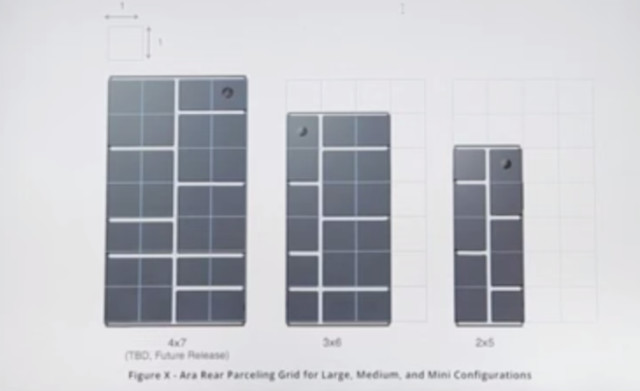 One of the more interesting and clever features is the use of electro-permanent magnets to keep the interchangeable modules in place. We also get a glimpse of the three possible sizes and configurations of the device. Lastly, rather than cover the modules with a case, Google is utilizing the modules as an opportunity to customize the handset with different colors, textures, and designs.

Google will have its first public conference about Project Ara at the Ara Developer Conference being held on April 15 - 16th, 2014.