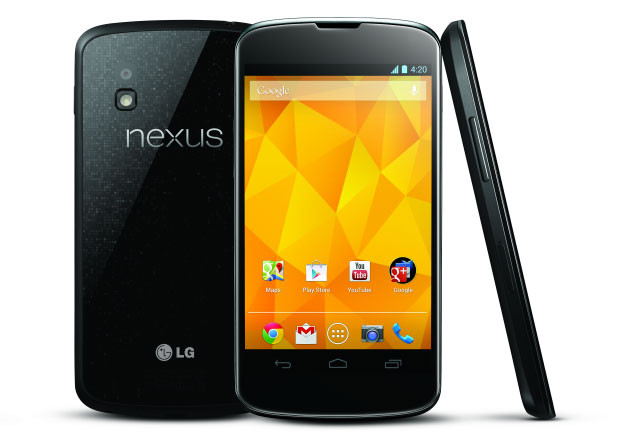 Google's Nexus 4 has been undoubtedly the most popular Nexus device that the company has ever released, but there have been a strange series of events this year for the flagship device.

First, after the devices were announced without LTE an LTE chip was found inside the phone that was "dormant" and "impossible" to activate. Then, a few days later, it emerged that the LTE chip in fact did actually work and that it could be enabled with a simple hack. Google's remained silent on the issue, but today the company pulled the factory images for the device from their developer website.

The company has said nothing about the move, but it's likely the move is because the Nexus 4 is not cleared to be used on LTE by the FCC, nor has the company paid the associated fees with releasing an "LTE" device. Or, it might be for something else entirely.

Either way, it's not good news for the modding community, and hopefully the images will be back online soon.