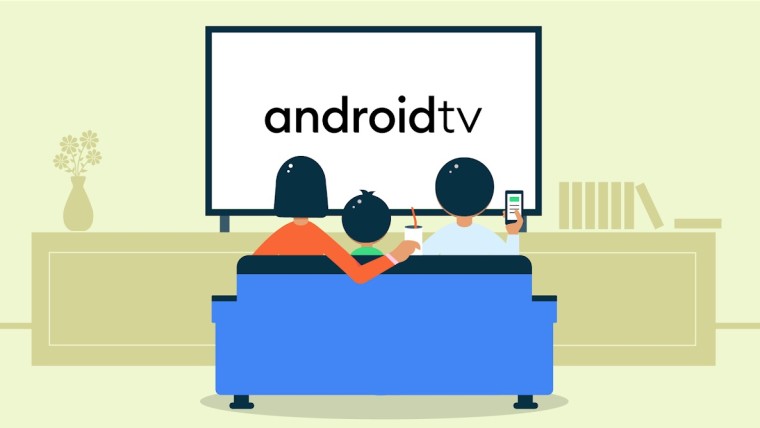 Some of the big-screen related changes that Google has made in Android 11 include support for Auto Low Latency mode, low latency media decoding, and improvements to HDMI CEC's HAL (Hardware Abstract Layer). Other notable improvements and changes include gamepad support, silent boot mode for system updates, and the ability to allow OEMs to design custom wake keys, manage system LEDs on devices, and more.

Google is also making it easier for developers to test their Android TV apps on live devices with test harness mode. The company says that Android TV OEM partners will start upgrading existing TVs to Android 11 in the coming months, with new TVs running Android 11 out of the box launching soon as well. The update is going to be available for ADT-3 devices starting today itself.