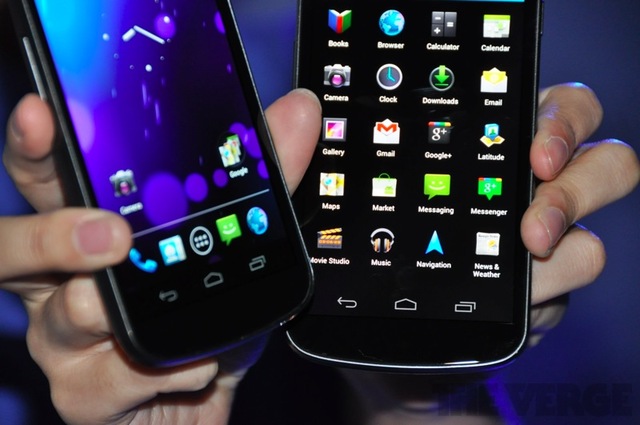 Today, at a event streamed live over YouTube, Google detailed it's latest version of Android -- Ice Cream Sandwich -- which is set to be released in the next few months.

Ice Cream Sandwich brings an entirely new look and feel to Android. It has a redesigned user interface with improved multi-tasking, notifications, Wi-Fi hotspot, NFC support and a full web browsing experience. GALAXY Nexus features software navigation buttons, a first for Android smartphones. The lock screen, home screen, phone app, and everything in between has been rethought and redesigned to make Android simple, beautiful, and useful.

The company showed off new features for the platform such as facial recognition, software menu keys, recent apps, and the familiar honeycomb launcher. Google has removed "task manager" like functionality as it believes it knows how to manage apps. 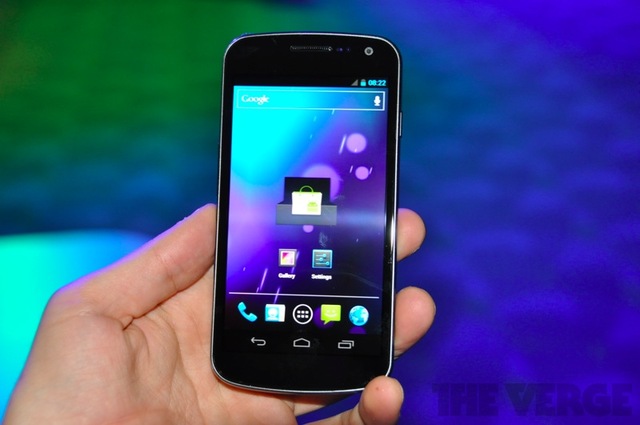 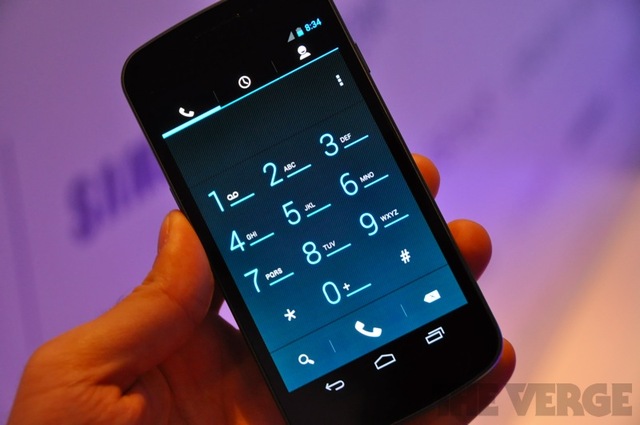 Interestingly enough, the interface looks a lot like that of Honeycomb. The OS can now run on both tablet devices and phones, bringing the two form factors onto the same version of the software. 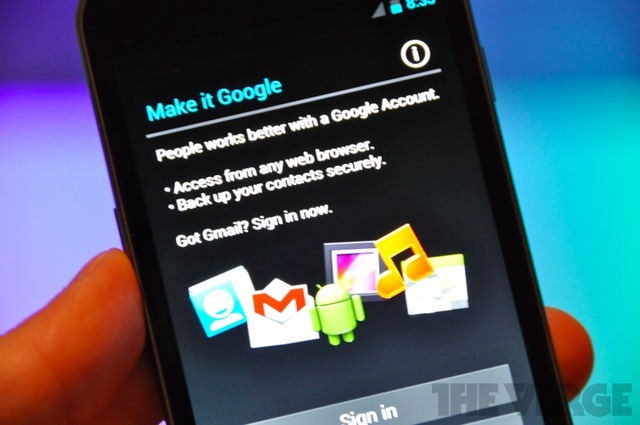 In selected markets, you can buy and read books, rent movies and stream them instantly to your phone. In the US, you can upload your music to Google Music Beta.

Google created a new font for Android called "Roboto" which is the font across the OS from 4.0.

Another new feature shown off by Google lets you see your data usage over a month period, and set a limit on it, so you don't get a big bill at the end of the month. It even lets you drill down and see which applications used the data. 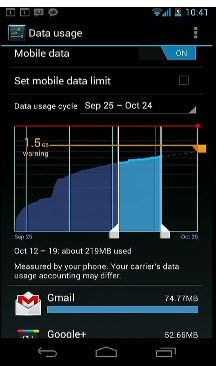 This is my Next pointed out that the Galaxy Nexus has the typical Android lag still. This isn't good news. "We saw a good deal of stutter in the Galaxy Nexus before us. Taps were not always recognized and there were occasional delays in performing an instruction." they state in their hands on.

Neither Google or Samsung detailed how 4.0 will roll out to existing phones, nor how Tablets are fitting into this picture.

​Image credit: This is my Next