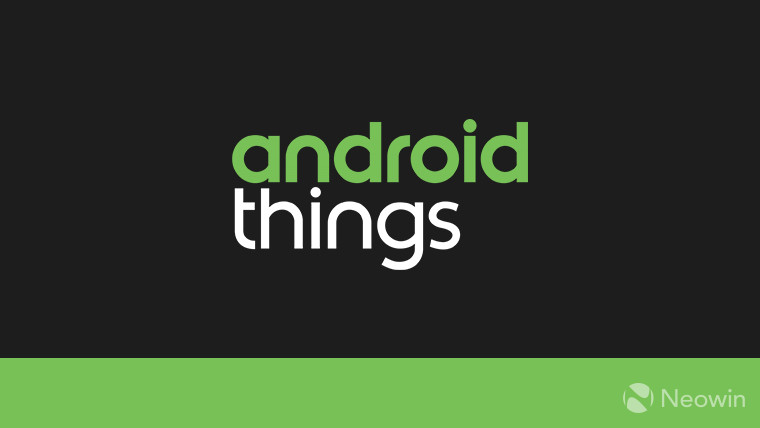 Google today announced that it will be shutting down its Android Things platform for non-commercial usage starting next year. Originally announced as a platform for IoT devices, Google refocused the platform in February 2019 towards OEMs building consumer smart devices like speakers and displays.

Right now, there's an Android Things Dashboard that is used for managing devices. On January 5, 2021, the dashboard will stop working and users won't be able to accept new devices or create new projects. Developers, however, will be able to continue updating their existing devices until January 5, 2022. After that date though, the console will be completely shut down and all project data will be permanently deleted.

In the FAQ, Google also makes it clear that the Android Things console might receive bug fixes and performance improvements "for a limited time going forward." It had already stopped with the monthly security patches in Aug 2019. The company also makes it clear that despite the popularity and benefits offered by newer Raspberry Pi models, it does not intend to add support for any of the newer boards. This means that only the Raspberry Pi 3B will be supported by the platform.