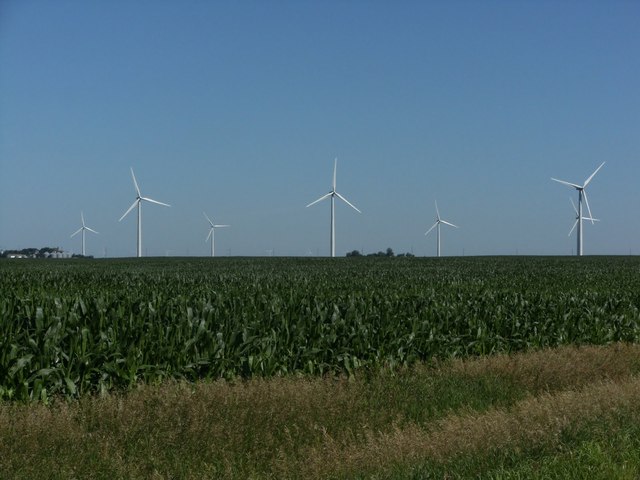 Google has agreed to buy energy generated from a wind farm in Iowa for the next 20 years. The deal gives Google access to 114 megawatts of wind power at a fixed price over the term of the agreement. Google says that 114 megawatts of power is enough to maintain several of its data centers.

According to the Google Blog, "By contracting to purchase so much energy for so long, we’re giving the developer of the wind farm financial certainty to build additional clean energy projects. The inability of renewable energy developers to obtain financing has been a significant inhibitor to the expansion of renewable energy." Google is working hard to use renewable energy to reduce their carbon footprint. They invested $38.8 million into NextEra Energy Resources in May. NextEra owns the wind farm in Iowa that Google is buying energy from as well as several in North Dakota. The wind farms in North Dakota generate 169.5 megawatts of power which is enough to power more than 55,000 homes.

Back in December Google started a subsidiary called Google Energy which was granted federal approval to buy and sell energy on the open market. When they started Google Energy a Google spokeswoman said that it was going to help give Google more flexibility in procuring power for their data centers, but could Google Energy become your next power provider?