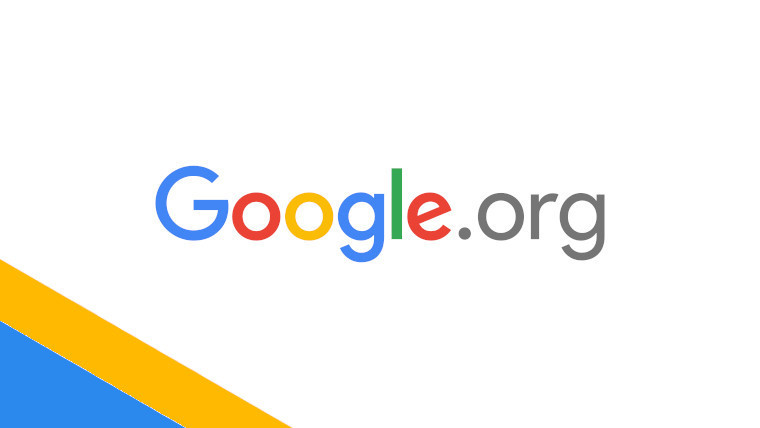 Google has announced that its philanthropic arm, Google.org, has made a $2.5 million grant to UNICEF and the International Federation of Red Cross and Red Crescent Societies (IFRC) to assist countries in Southeast Asia recover from the COVID-19 pandemic. Among the recipients of the grant will be Indonesia, Malaysia, Thailand, Vietnam, the Philippines and Pakistan.

According to Google, the money will go to providing critical, life-saving support for the people who need it most. It is also providing a further $5 million in ad grants so that local government agencies and organisations such as UNICEF can run information campaigns to ensure the populations of these countries can get accurate information about the disease.

“We’re sending our best wishes for safety and wellbeing to everyone affected by the pandemic throughout the region. Looking ahead, we’ll keep standing with the communities we serve — and working with our partners to shape a sustainable recovery for the long term.”

People that want to chip into the global COVID-19 vaccination effort can do so through the WHO Foundation’s Go Give One campaign. Donations can be made from most countries around the world and money raised goes to a fund called COVAX AMC which buys and equitably distributes vaccines to recipient countries – mostly those which are low and middle income and would otherwise struggle to secure vaccines for their populations.