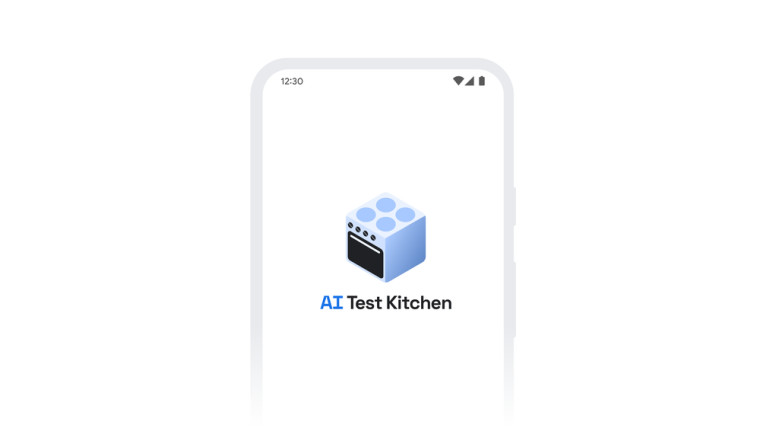 Google has released an app that lets users test AI-powered projects under development. The company blog post describes the app, AI Test Kitchen, as a way to provide a natural way of interaction between humans and AI. The app was announced in May this year at Google’s I/O developer conference and is finally rolling out to consumers.

With AI Test Kitchen, users can try AI systems like Language Model for Dialogue Applications (LaMDA) for finding information. Google shared the first three demos available for testing currently; one is the “Imagine It” demo, which will give you suggestions to explore a place you name. There’s also the “List It’’ demo that will help users simplify their goals or complex topics, as LaMDA will break the content down into sub-tasks and lists. Users can also talk about a topic of their choice without having the conversation go off-topic. This feature is part of the “Talk About It (Dogs Edition)” demo, where one can converse with LaMDA endlessly about dogs.

While the AI-powered model holds the ability to engage in conversation, there is a possibility of it sharing inappropriate or inaccurate responses. Regarding this, Google stated:

“It can also produce harmful or toxic responses based on biases in its training data, generating responses that stereotype and misrepresent people based on their gender or cultural background. These areas and more continue to be under active research.”

The company also claims that to deal with these challenges, it has added several layers of protection to the application. These layers come in the form of filters that will prevent users from exposure to inappropriate or offensive content and will let them rate the AI’s responses for improvement too.

The application is available to select people in the US with Android handsets at the moment. iOS users will get access to it in the coming weeks. People who wish to take part in the testing process can sign up here.