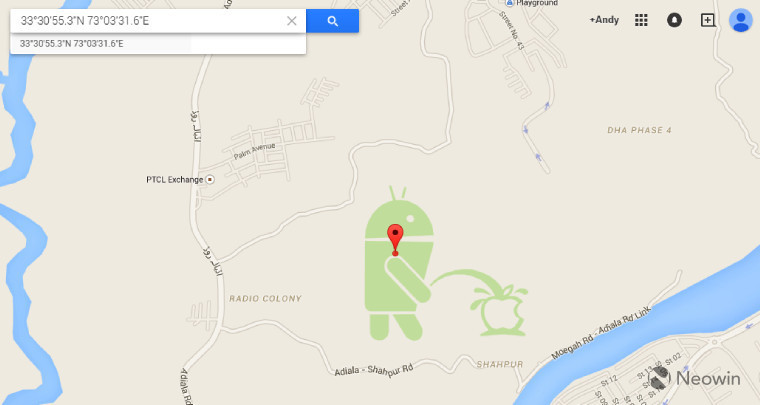 After an alarming discovery of an Android mascot relieving itself on an Apple logo in Pakistan a few months ago, Google promptly shut down its communal map editing tool, Map Maker. After a few months, it looks like Google is ready to reintroduce the tool albeit with conditions.

In order to prevent erroneous or malicious edits from occurring, Google will now enforce edits that will be moderated by the community. Google will conduct interviews with mappers from each region and appoint the most qualified as "Regional Leaders." In this new process, when edits are made, Google's automated system will check the edits and so will the Regional Leaders. Naturally, some edits will still be moderated by Google.