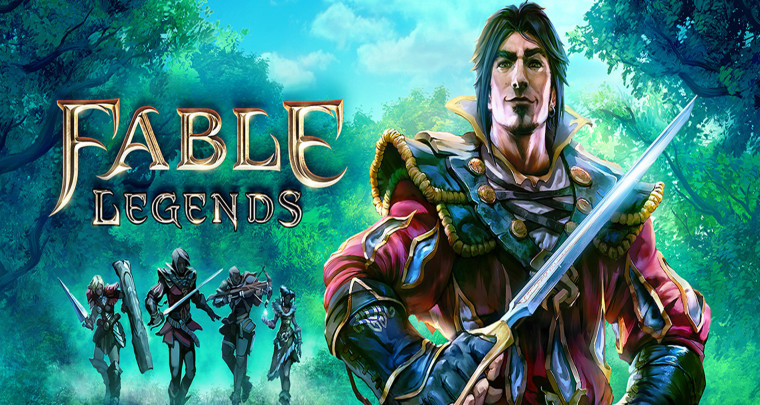 Rumors of a Fable MMO had started to stir following the departure of former Lionhead Studios CEO Peter Molyneux and soon after, Microsoft revealed Fable Legends, a 4v1 multiplayer game set in the Fable Universe.

First spotted on Reddit, a Comic-Con 2015 promotional video on the Xbox YouTube channel has now revealed that the game is likely to launch on October 13. Since no official announcements have been made and this information was not provided at E3 last month, it's very likely that the date was given out by mistake.

While not a sequel to Fable III, the game is set in the same universe. Similar to Destiny, the focus of the game will be on multiplayer gameplay, though certain single player elements will be present. It pits 'heroes' against a 'villain', who controls a number of NPC monsters and sets traps for the hereos - the villain can also play using Kinect or SmartGlass from their phone or tablet.

The game will adopt a free-to-play model but the company has, in response to the apprehension of fans, promised that its F2P model won't be "evil", with the company taking cues from F2P success stories like League of Legends and DOTA 2.

The Microsoft exclusive will come to both Xbox One and PC, featuring cross platform compatibility. A beta of the game was also made available last year.

Update: Game Director David Eckelberry has now clarified that the date mentioned in the video was inaccurate.