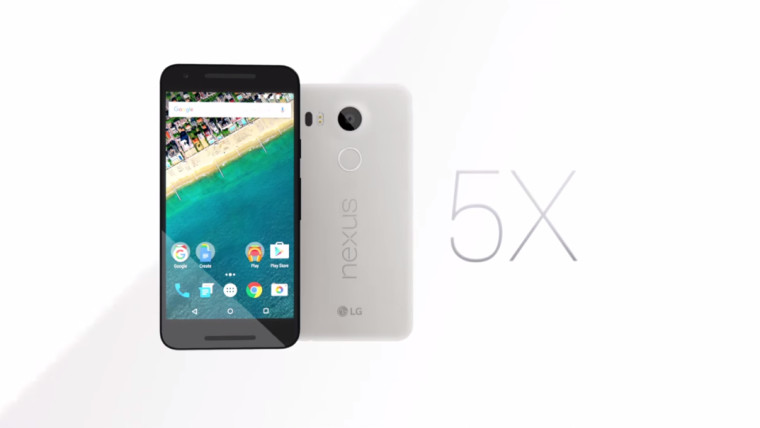 Today, Google announced that the Nexus 5X has gone on sale in key markets around the world, with a suggested US retail price of $379. As you'd expect, pricing will vary between countries, with pricing for specific markets being announced locally.

Manufactured by LG, the Nexus 5X is now available via the Google Store - as well as major carrier and retail partners - in the United States, Canada, United Kingdom, Ireland, India, Korea and Japan, with shipments scheduled to begin on October 22 (although some British users have reportedly received early delivery). Other markets across Europe, Asia and Latin America will get the 5X "in the weeks to come".

Google says that the Nexus 5X delivers a blend of "top-line performance in a compact design", and many already view it as a spiritual successor to the earlier Nexus 5, which was also built by LG. The new 5X features a Snapdragon 808 processor, 2GB RAM, 1080p display, and 13-megapixel rear camera.