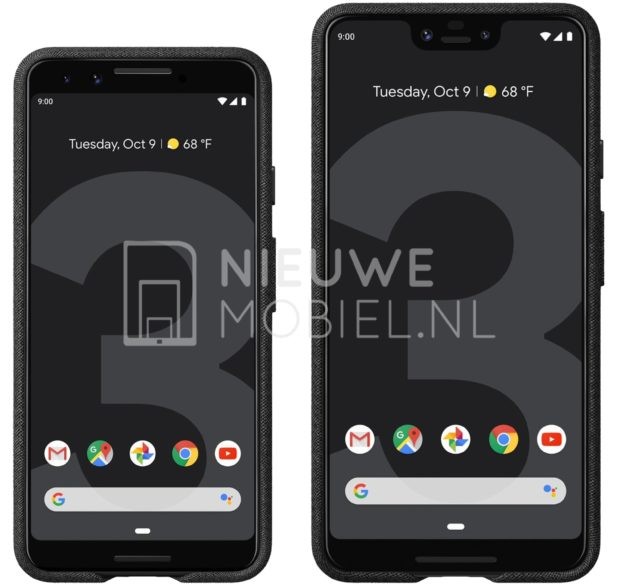 We are only a few weeks out from Google's event, where many expect the company to announce its new Pixel 3 and Pixel 3 XL. While a leak of unannounced devices would generally bring excitement, Google's upcoming handsets have been seen so much, that there really isn't too much new to show. With that said, two new images have surfaced, alleged to be official press renders.

As we can see from the renders included, the Pixel 3 and Pixel 3 XL both make an appearance, showing off the front and rear of the devices. While you might think this is a full reveal, you can see that the rear of the phones is concealed, as the units are sporting the fabric case, which has been made available for past Pixel phones. 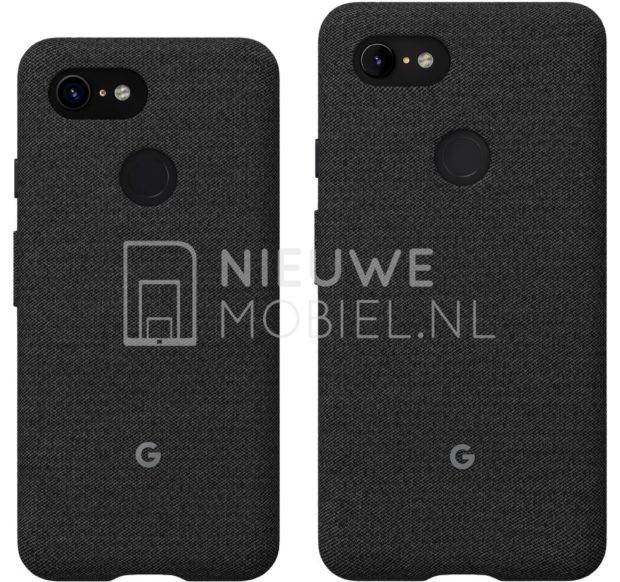 While one can not be entirely certain about what Google will announce at its event, many are hoping for more than what is pictured above. Luckily, we won't have wait long to find out all of the details, as October 9 is just a short time away.