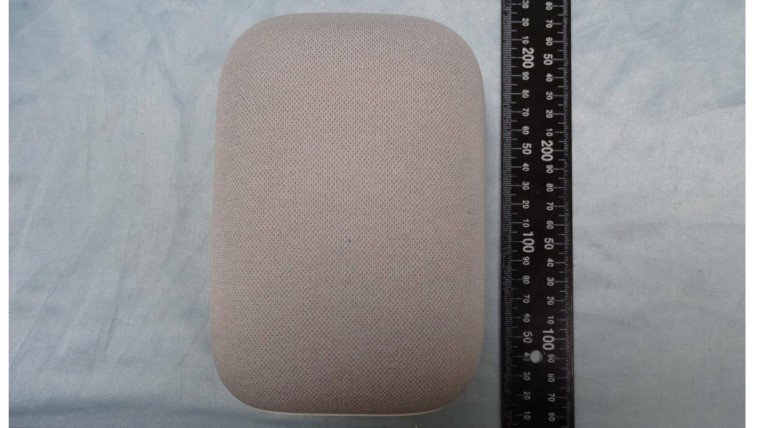 The new Google Nest speaker was recently certified by the Japanese Wireless Standard which is the equivalent of the FCC in the United States. The listing has revealed the design of the upcoming Google Assistant smart speaker. As evident from the photos (via Androidtv_Rumor (Twitter), the new Google Nest speaker looks quite a bit different from the original Google Home and has a very odd shape. Similar to the HomePod though, the speaker is now almost entirely covered in a mesh fabric that should facilitate better sound quality. The device will also come with a physical mute button for the peace of mind of all privacy-conscious folks out there. 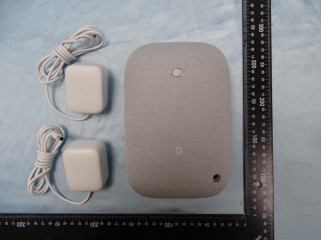 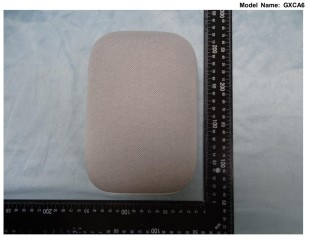 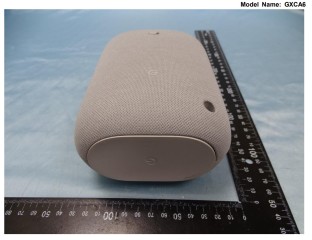 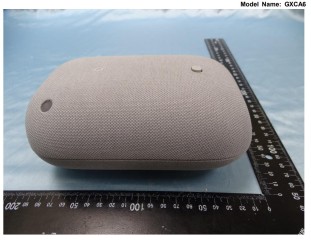 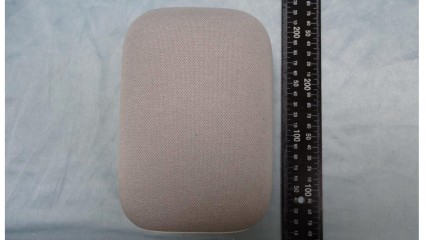 As per 9to5Google, the Nest Speaker is codenamed "Prince" and has larger drivers which should lead to it offering better sound quality than the original Google Home. It is also expected to come with a proprietary 30W power adapter similar to the original Google Home. While not mentioned, it is possible that like the Nest Mini and the Google Home, the new Nest Speaker also has hidden LEDs on the top along with touch controls.

The regulatory listing does not shed any light on when Google will announce the new Nest speaker. However, given the delay in the launch of the Pixel 4a, it is now looking increasingly likely that we could see Google announce all its new hardware products at a Made by Google event in late Q3 or early Q4.