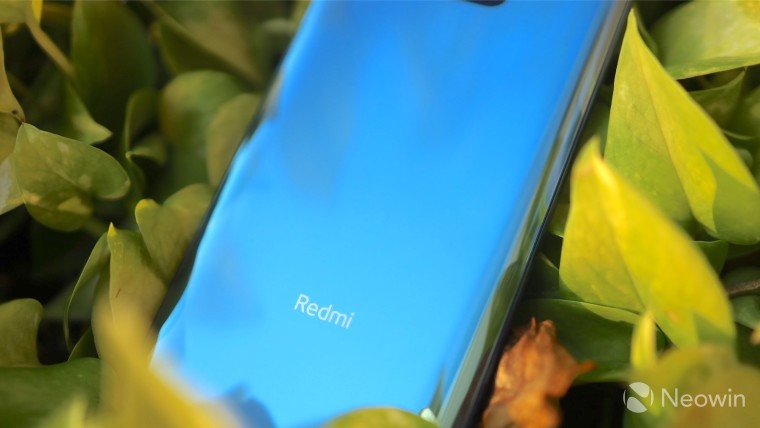 Soon enough, Xiaomi announced the Redmi Note 9 alongside the Note 9 Pro and Note 9 Pro Max globally in April and now, Xiaomi has put up a teaser about another smartphone launch in India.

Can you guess what we're hinting at? 😉
👉 RT this tweet and head here to get notified: https://t.co/XYxRbFgKft pic.twitter.com/40uAHi8pY0

Redmi’s Twitter handle has an image that mentions 'Redmi Note'. This indicates that the smartphone brand now plans on introducing another model for the Indian market.

Indeed, this could be the missing Redmi Note 9 which was launched elsewhere but not in India. Still, going by the teaser there is no clear indication about which Note smartphone would make it here so we will have to wait and watch. Also not clear is when the smartphone would be launched in India as it was only teased with a ‘coming soon’ label.