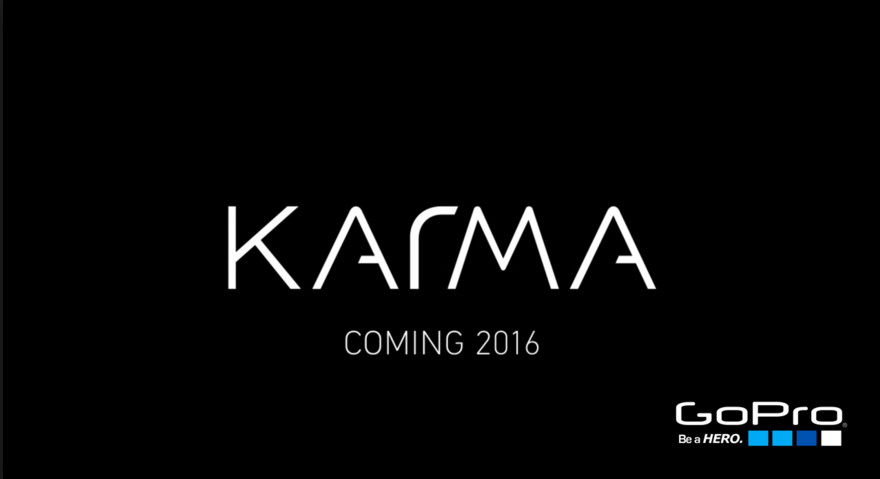 GoPro is synonymous with the action cam, and while its offerings have continued to be some of the best in the industry, the company's latest quarterly results are showing that they won't be able to solely rely on their existing products for profits. With that said, GoPro is aware of this problem and has been looking beyond the action cam in the form of drones and 360-degree camera rigs. While the latter made its debut today, the company announced that there will be a delay with their drone, which will now be slated to make its debut later in the year.

GoPro's drone, Karma, was teased nearly four months ago with confirmation that it would arrive during the first half of 2016. Today, the company announced that the Karma would instead be delayed until winter 2016. It is unknown why GoPro decided to delay the Karma, with the only statement being "Karma's launch should now benefit from the holidays." Unfortunately, pricing for the highly anticipated drone will still remain a mystery. For now, we will have to be content with official Karma footage as seen above, and any others bits of footage that might be released.