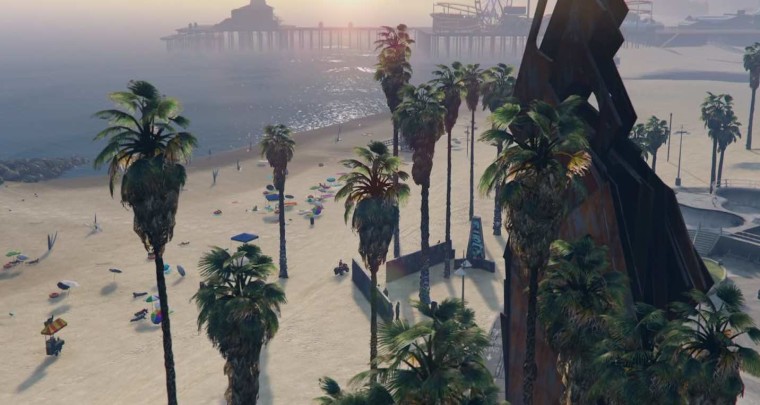 It has been a long time coming, but Grand Theft Auto V for PC is finally almost here. Although the game won't arrive until later this month, Rockstar Games has teased us with a new trailer that shows the world of GTA V at 60 frames-per-second. While the delays were difficult, the new trailer highlights how the game will look when played at a glorious 60fps. Simply put, the results look absolutely stunning and should be an amazing experience for first time players of the game or even those revisiting San Andreas / Los Santos for another go.

As of February 2015, Grand Theft Auto V has shipped over 45 million copies of the game. Although the PC entry is a bit late to arrive, there is without a doubt that the title do extremely well.

For those that are curious, Rockstar Games does have a couple ideas for the upcoming sequel, but we probably won't see the title for quite some time. Hit the link below to watch the video; Grand Theft Auto V for the PC will be available on April 14th, 2015.