Rockstar announced recently that it will release the long-awaited version of Grand Theft Auto V for the next-gen consoles, Xbox One and PlayStation 4 on November 18.

Ahead of their availability later this month, Rockstar today released a whole load of new screenshots from the upcoming release, which features superior graphics, more detail and a host of new features, compared with the Xbox 360 and PS3 versions. 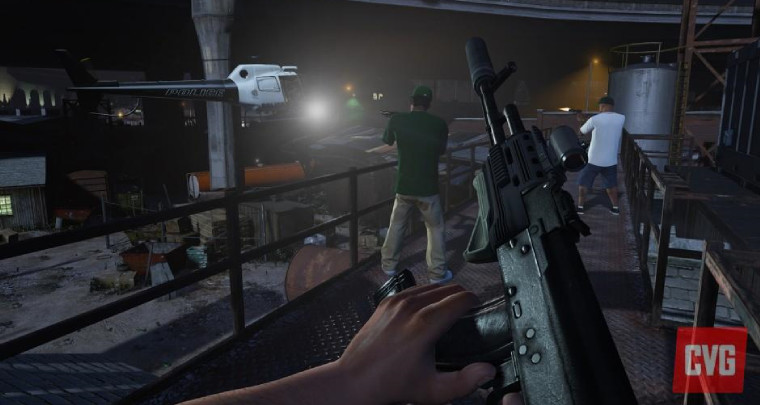 But as CVG reports, what is most interesting to note in these new screenshots is the revelation of a new first-person mode. Several of the images released today show a first-person perspective, which would certainly introduce an interesting new dimension to the game. 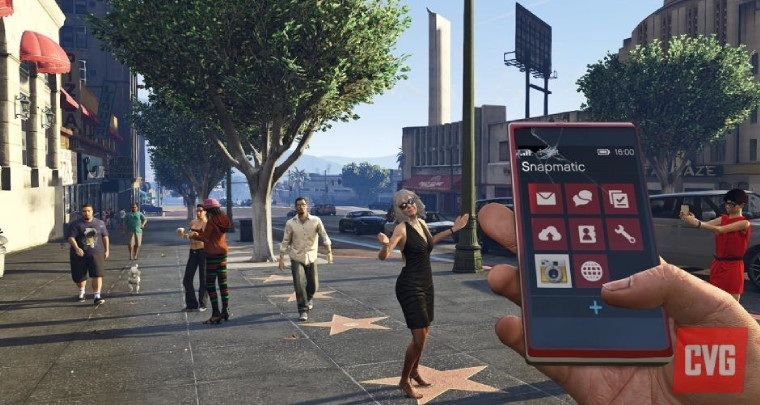 Among the images seen from a first-person viewpoint is one where the character is holding a weapon, another looking at his smartphone, and others in control of various vehicles. 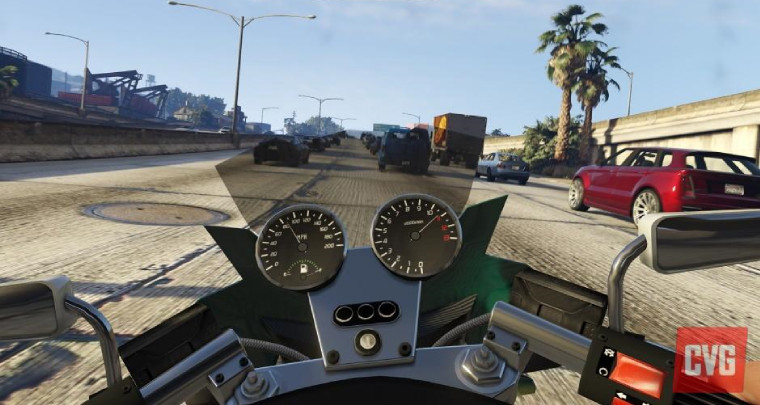 We're certainly looking forward to trying out GTA V in first-person mode when it's finally released in a couple of weeks' time. Those waiting for the PC version, however, face a much longer await - originally intended for launch this year, Rockstar pushed it back. GTA V will miss the all-important holiday season, but it will finally launch on January 27, 2015. Hopefully.