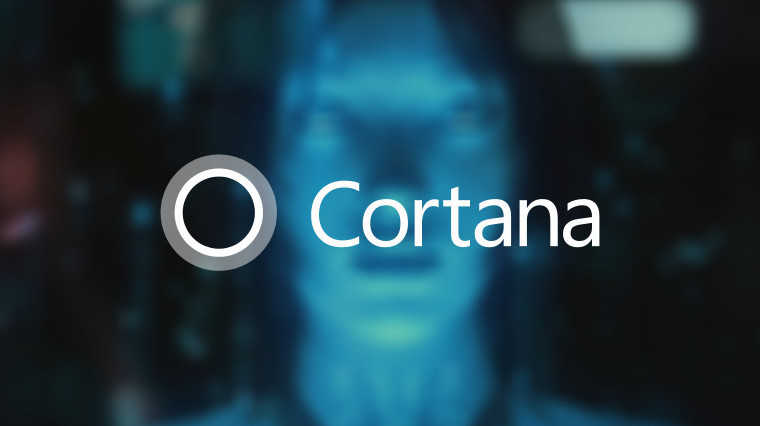 Microsoft's Dynamics CRM software will be the first of the company's business applications to feature Cortana integration when it launches next month.

Cortana, the voice-enabled personal assistant for Windows Phone, has gained a lot of praise for its advanced algorithms and tight integration with the mobile operating system. But Microsoft is keen on taking the experience to more platforms over time, including Windows on traditional PCs.

At the Convergence 2014 conference in Barcelona, Microsoft announced the next generation of Dynamics CRM, NAV and AX software. All three products which make up the billion dollar Dynamics business will get significant upgrades and will be optimized for touch-devices.

Dynamics CRM 2015 has been revealed to feature Cortana integration which means that the users of the software will be able to carry out tasks such as setting up meetings, reminders or browse through customer records using voice commands.

Microsoft has revealed that the products will be generally available in December and has also announced a promotional offer for existing Office 365 users intending to purchase a Dynamics CRM 2015 license.