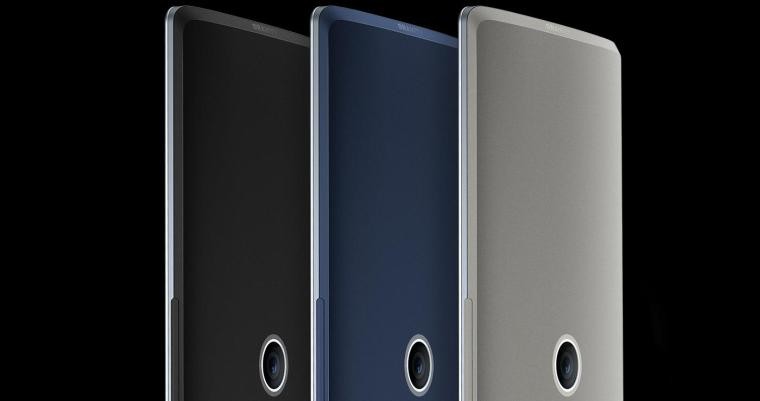 A concept phone from designers Jean-Francois Bozec and Julien Lanoy wants to be bezel-less, but also embrace true symmetry.

Their concept is called the Gravity Phone and it has some interesting features that distinguish it from recent bezel-less smartphones like the iPhone X or Galaxy Note8. For starters, the Gravity concept does not distinguish between a top or bottom (the screen is still only on the front side though), it can be held and operated either way you pick it up.

The phone is curved to fit naturally into the grip of the hand, but whats also impressive is its camera and photo features. First, it has a round photosensor, which means that the photos can be instantly edited or switched from portrait or landscape easily and quickly. But more impressive is its dual front-facing cameras located on opposite ends of the phone, allowing for selfies with depth. Obviously, this is a feature that other phone makers like Samsung have caught onto as well. 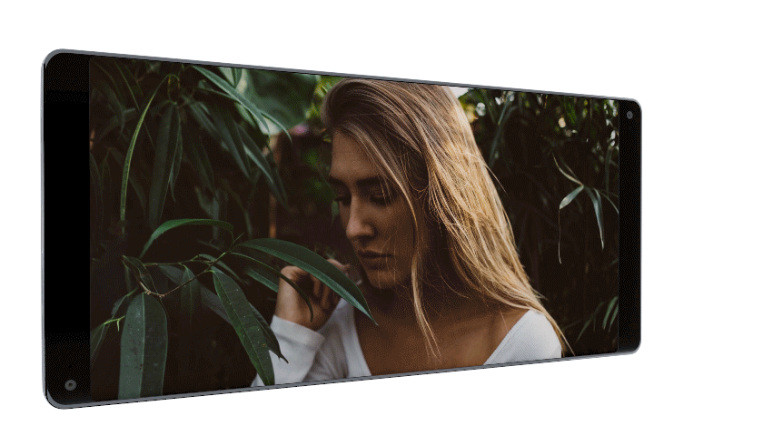 The phone uses something called Orion Os, which allows you to navigate the phone's features but in a very direct way. The Orion Os is essentially a simplistic menu system that makes the primary features of the phone reachable within one swipe of the finger away from the center of the screen. Te feature could be appealing for those looking to avoid lots of apps and quickly get to the stuff we use the most.

The Gravity also aims to be discreet by not lighting up the full screen in order to show you essential information, such as the time or if you have any new messages. Only the part of the screen that shows that information will light up when tapped.

Anyone following the iPhone X knows that it has introduced its Face ID security system, which might set a new standard for smartphones, depending on how effective it proves once in wide use. The Gravity concept phone, on the other hand, still has a fingerprint sensor on its back.

Overall, this concept product shows some fresh ideas that many people might like, but it also embraces things that have already proven popular by phone-making giants. So it is somewhat innovative, but a stable concept phone at the same time.