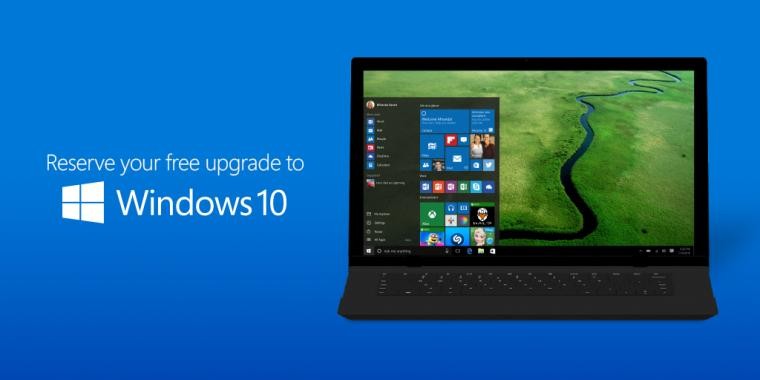 Remember when Microsoft stopped offering its free upgrade to Windows 10 for older Windows 7 and 8.1 users in July last year? It had left an intentional loophole for users of assistive technologies to still upgrade for free. At the time, it was indefinite offer. Now, it appears the end of that deal is coming on December 31.

In a stealthy update to its Windows 10 FAQ page, Microsoft said no-cost upgrade will expire at the end of the year. The new text was apparently added in the last update to the page on October 24. The change is also now reflected on Microsoft's Assistive Technologies page in the first paragraph. 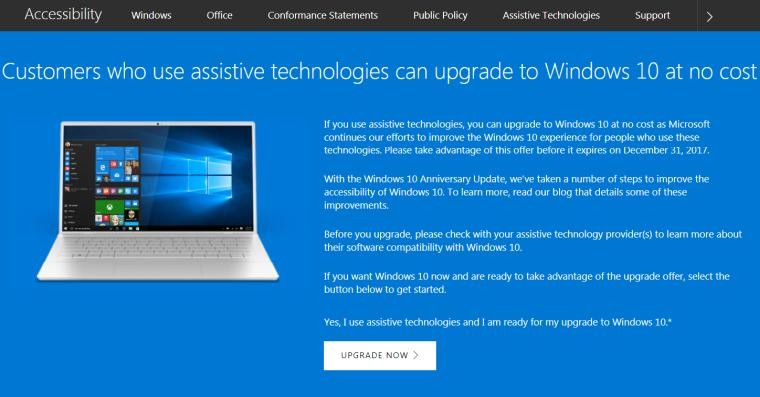 So if you qualify for assistive technologies, you better make your decision whether to upgrade before December 31.

Of course, this still doesn't address the issue of being able to enter unused Windows 7, 8 or 8.1 product keys to activate a clean install of Windows 10. That apparently still works fine. We will need to see if Microsoft decides to address that at a later date.