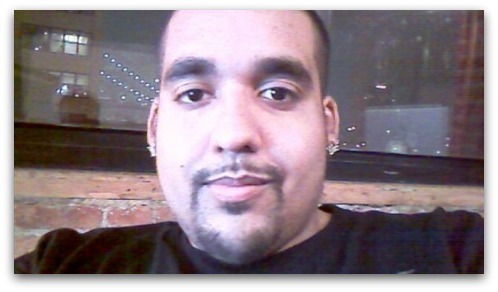 Hector Monsegur, formerly one of the fighters against the government, is now one of their most powerful allies.

Sabu is a name you may have heard mentioned more than a few times, if you're familiar with the internet's hacking fraternity. 'Sabu', or @anonymouSabu as he went on Twitter, was a prominent figure in hacking.

Sabu played a role with LulzSec in the summer of 2011, with such notable events as the leaking of governmental information. Sabu is often seen as the founding member of LulzSec, but his luck eventually ran out when he was arrested, in June 2011. He was found to be a 28-year-old citizen of New York City called Hector Xavier Monsegur.

Overnight he became an FBI supergrass, reporting on everything his allies did. Assistant U.S. attorney James Pastore stated the following at a secret hearing in 2011:

Since literally the day he was arrested, the defendant has been cooperating with the government proactively," sometimes staying up all night engaging in conversations with co-conspirators to help the government build cases against them.

Not everyone would handle things in such a way. Some hackers might feel their debts had been paid once they had provided the details on their allies. Not Sabu, who has continued to cooperate with the government even to this date.

Two hackers with reputations that Sabu managed to snag were Jake Davis, better known as 'Topiary', and Ryan Cleary. Both were charged for their crimes.

Obviously, when you led a group which achieved the notoriety LulzSec did, you're going to have to pay for your crimes. Monsegur's payment is still not over, and it is looking like he'll be due for a jail sentence soon enough. Thanks to his top-class reporting on other hackers, he's won an additional six months of freedom.

Maybe, just maybe, Sabu is going to turn from an online 'freedom fighter' into the scourge of these hacktivists. If it wins him his freedom for an extended period of time it might be an action he would go on to consider. Different sources have painted him as an extremely intelligent individual, so it's possible he'll continue to bargain with the government.

Sentencing for Monsegur has been delayed until February 22nd, 2013, but this could be subject to change again. Sabu's main strength was the fact that nobody identified him as an asset of the government's. He maintained his online persona of an anti-governmental hacker. His penultimate tweet read simply:

The federal government is run by a bunch of ________ cowards. Don't give in to these people. Fight back. Stay strong.

Other hackers were quick to turn on him, calling him both a 'turncoat' and a 'snitch' for his actions. Snitching has been the difference for Sabu, and as a foster parent of two children, he has his justification.