In January, Neowin got a chance to see a new laptop-notebook hybrid product from Lenovo called the IdeaPad Yoga that was running on Windows 8. Since then, the PC maker has announced plans to launch the Windows 8-based tablet, the ThinkPad Tablet 2, sometime in late October.

Now it looks like Lenovo is about to offer up some more information on the IdeaPad Yoga. A post on the company's Twitter page included an updated image of the Yoga with the statement, "It won't be long now. #Yoga #GameChanger." 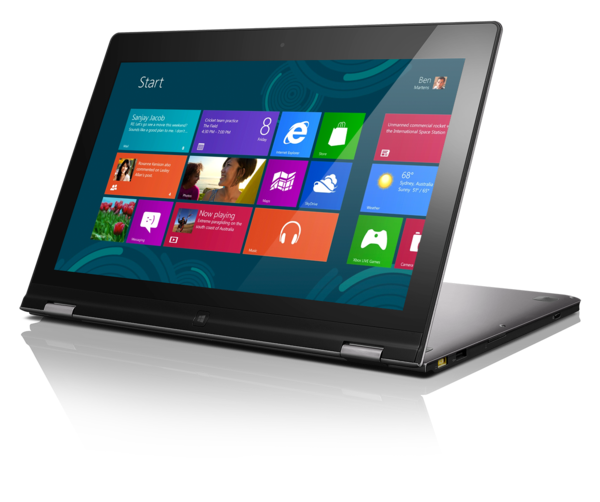 Lenovo has already said that its hardware will be able to compete with other Windows 8 products, including Microsoft's Surface tablet. Lenovo's CEO Yang Yuanqing stated earlier this month, "We are still confident that we are providing much better hardware than our competitors including Microsoft."