A report has revealed that hackers are selling eBay login details online in the wake of the recent attack against the company in which details of over 233 million customers were stolen.

Now an investigation set up by UK newspaper, The Sun on Sunday, claims to have found scammers selling credentials of affected users online, according to the International Business Times.

The sale of legitimate identities is very serious as - once in the hands of the fraudulent buyer - they could be used for many different purposes. Accounts with good customer ratings may be used by scammers to sell dodgy goods without attracting attention. Almost certainly, there will be some degree of identity theft involved, which obviously has the potential to be devastating to users. 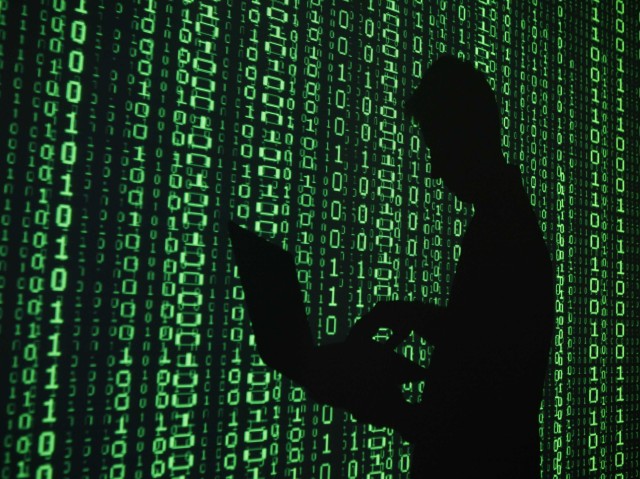 The investigation noted that one hacker was offering 1,000 UK eBay accounts with entirely positive feedback for £24.93 each whilst another would sell 'unlimited' usernames and accompanying passwords for £2,100. The report does not indicate where these offers were advertised but it is likely to be on secure websites frequented by hackers and accessible through systems such as the Tor Network.

eBay is already going to be investigated by data protection authorities on both sides of the Atlantic over the way in which it stored user details prior to the attack that took place earlier this year. The already hugely-devastating attack seems to be developing into something even worse now that logins are being actively sold online though.

If you have ignored the advice to change your password for the site until now, you should do so immediately or you may end up learning the hard way that your details have fallen into the wrong hands.