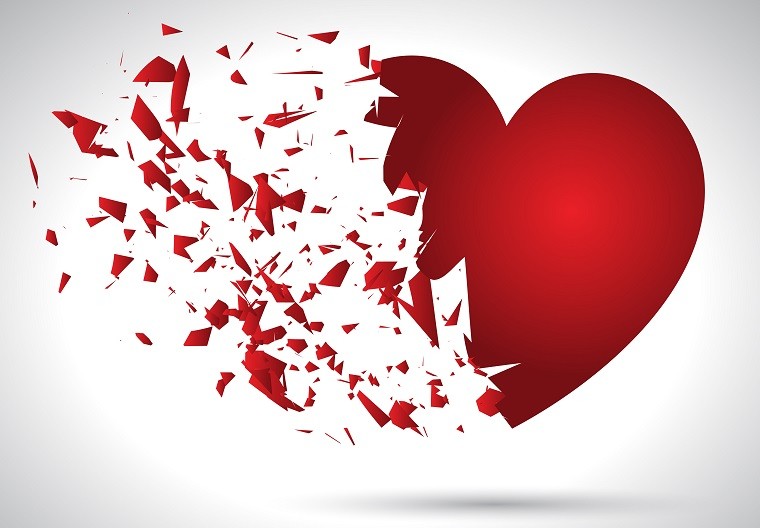 If you’ve ever used the Russian dating site Topface, you should change your e-mail and passwords immediately as 20 million accounts have been reportedly leaked from the site’s servers.

The news comes thanks to a security company, Easy Solutions, who apparently found the leaked accounts being auctioned off in an online forum for cybercriminals. Topface, meanwhile, says it’s not aware of any security breach but that it is actively investigating the report.

The good news, at least according to the dating site, is that most of the people who may be affected by the breach use other services to sign-in, such as Facebook and that Topface doesn’t save any of the information.

Plus no passwords, or at least no plain-text passwords were stolen - only usernames and e-mail addresses. In theory, this would make the leaked credentials useless, but hackers will still try to find other services where the e-mails, combined with weak passwords, may prove valuable.

According to the report, fifty percent of the leaked accounts belonged to users based in Russia while another 40% are from people inside the EU with most of the e-mail being registered to Microsoft's Hotmail/Outlook service.