Once upon a time, Apple was a new player in the computer market, delivering their first mass-produced computer in the late 1970s. Come the 1980s and Apple were looking to expand their horizons into markets other than just desktop computers, which is where the designs of Hartmut Esslinger come in to play. Esslinger designed a number of prototypes and concepts for Apple products during the 80s, including computers, laptops and tablets.

Some of the concept computers below look strange and unlike products you'd actually expect to see on the market, but it's an interesting look into early designs that were potentially considered for actual Apple products. 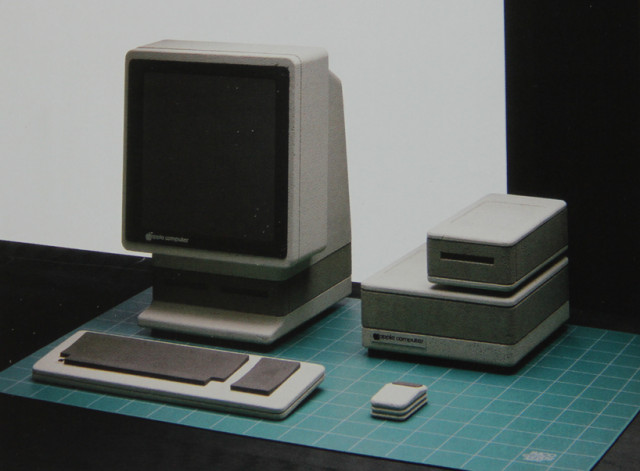 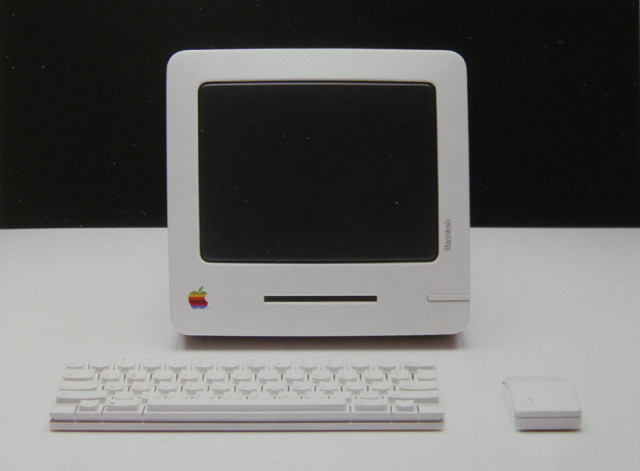 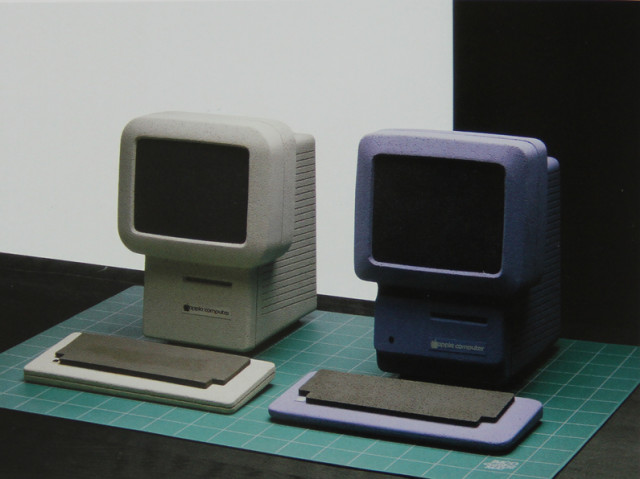 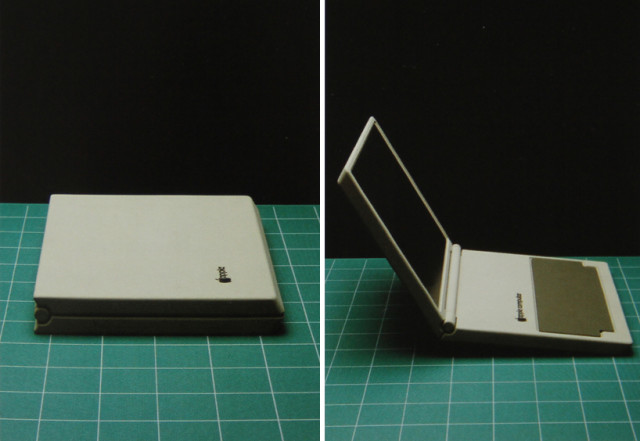 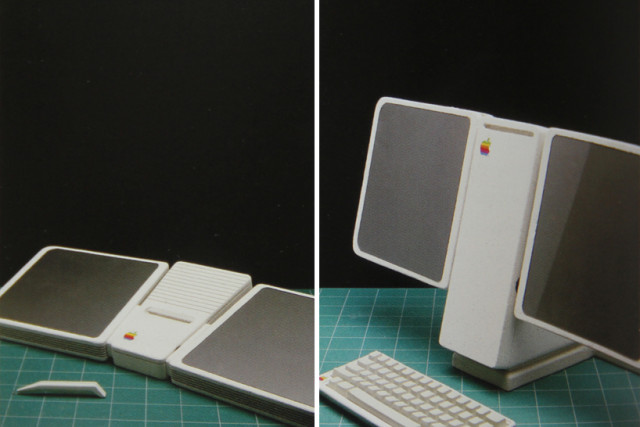 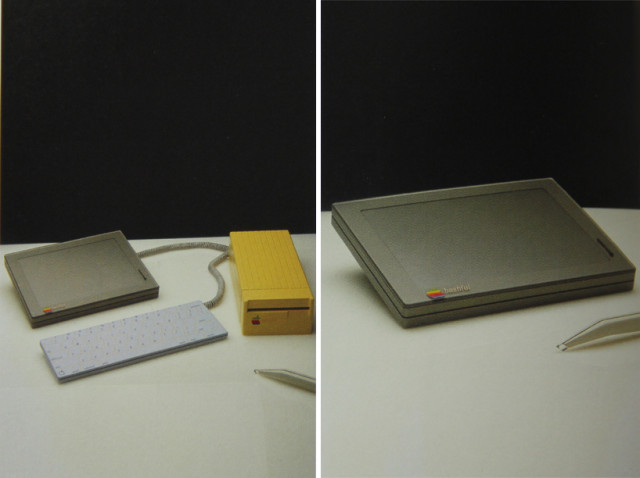 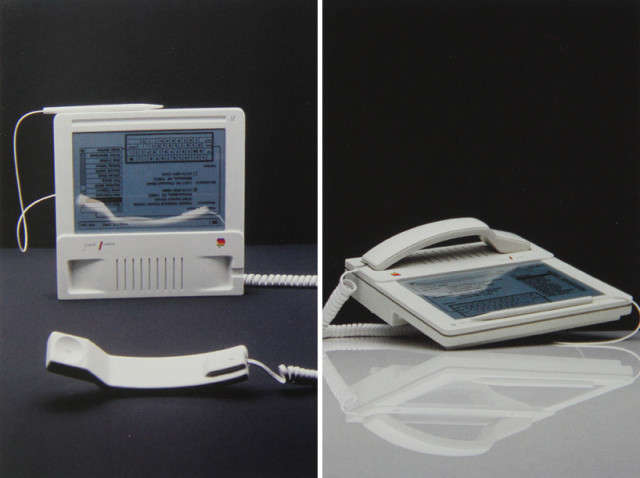 More photos can be seen over a Designboom, who recently interviewed Esslinger about his computer design work of the 1980s. Even more content will naturally found in Esslingers new book Design Forward, which explores his industrial design and collaborations with Steve Jobs.