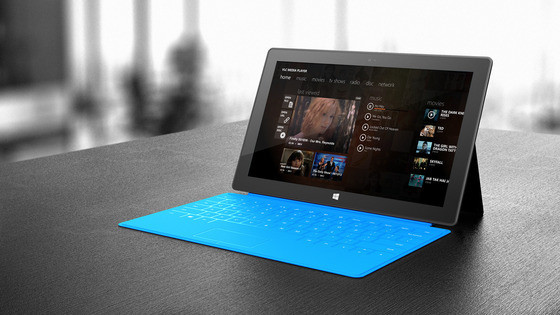 One of the most popular free media players is now officially headed to Microsoft's three latest operating systems. The team at VideoLAN has now ended its campaign on Kickstarter crowd sourced-based website to fund development of VLC for Windows 8, Windows RT and Windows Phone 8.

The original goal was £40,000, which was exceeded several days ago. This morning, the campaign ended with a total of £47,056. That's the equivalent of just over $76,000. In a brief message on the Kickstarter page, the team simply stated, "Thank you" to all of their Kickstarter backers and added, "We'll keep you posted about our developments very quickly!"

In our recent interview with members of the VideoLAN team, they told us the reasons why they wanted to bring a version of VLC to the "Modern" UI of Windows 8:

VLC on Windows is used by a huge number of people. As Microsoft is moving to "Modern" and will probably push and improve this "Modern" experience with each of their annual releases, it seems really important that users can still play all their media without needed to rebuy them. And for us, it means supporting all the users devices. Running within the desktop experience severely hurts the usability, so it is important to us to provide an easy way for our users to access VLC's capabilities. We believe, that being open source and adware/spyware free, with integrated codec, VLC is in the right position to deliver the best offer to the users.

The money from the Kickstarter campaign will be used to jump start development of the Windows 8 version of VLC. It should be ready for release in a few months time, rather than in a couple of years if the fund raising goal had not been achieved.